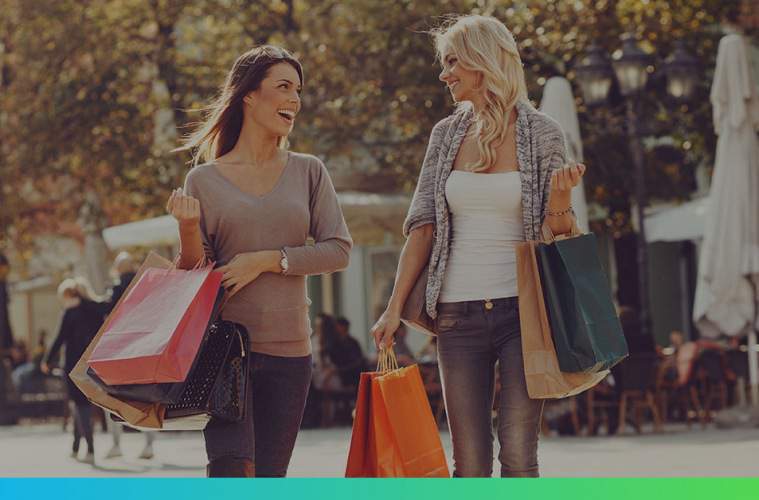 Fears of an impending economic meltdown following the UK’s vote to leave the EU in June are gradually starting to fade. Consumers across the country are helping to drive this boost in morale simply by reaching into their pockets.

The official statistics released last week from the Office for National Statistics (ONS) show that consumer confidence remains high. In fact, in spite of a minute dip between July and August, the overall volume of retail sales is up 1.6 percent over the past three months. And, in comparison to August last year, the total value of sales is up 4.1 percent. Joe Grice, Chief Economist at the ONS commented, ‘As the available information grows, the referendum result appears, so far, not to have had a major effect on the UK economy….’ He did, however, warn that longer-term effects on the economy are yet to be seen.

This continued growth in consumer spending is particularly relevant for ecommerce merchants as the amount spent online continues to rise month on month and by a staggering 18.5 percent compared to August last year. Of course, with a significantly cheaper pound post-Brexit vote, purchases from foreign buyers and tourists may well be contributing to this growth.

In the immediate aftermath of the 23rd June vote, predictions of drastically decreased consumer and business spending quickly surfaced. So why, despite Teresa May’s determination to trigger Article 50, have we actually seen the opposite? World First’s Chief Economist, Jeremy Cook, explains:

‘While the UK voted to leave the European Union on June 23rd, there are many hurdles for the economy to jump before we are actually separate from the EU. Likewise, confidence has stayed high for a number of reasons but mainly because knock-on effects of the Brexit vote – such as higher prices, pressure on wages or the jobs market and lower business investment – will take a few more months to be felt. We have also seen an increase in unsecured personal borrowing since Brexit; consumers are spending more on credit cards. This is, by its definition, unsustainable and therefore may preclude a slide in confidence eventually.’

With an actual departure from the EU still a way off and preparations for the Christmas boom already underway, online sellers may just see a blockbuster season yet.

Further reading:
Amazon reveals the biggest TRENDSETTERS in its shopping report
NEW E-info magazine: It must be Christmas soon…