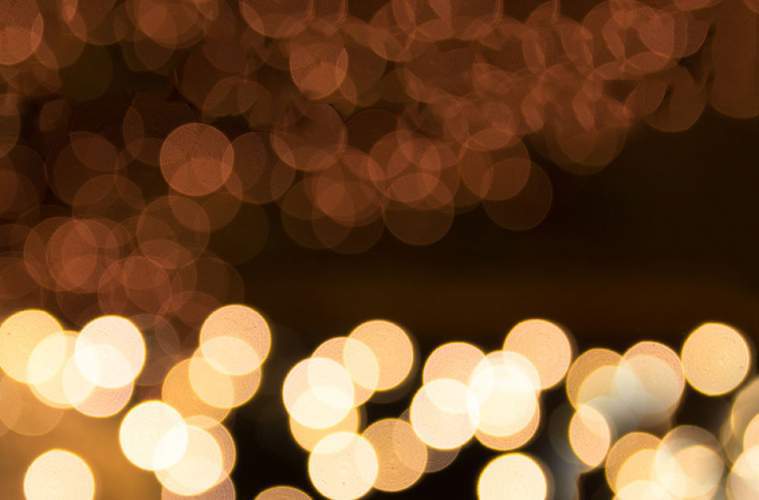 A new report commissioned by World First, an international money transfer and FX expert, has found that the UK  is losing out on a potential £141.3bn[ii] – more than the combined UK Government budgets for health and defence in 2015/16 – because of the SME export gap.

The report, entitled Thinking Global: The route to UK exporting success, was conducted by the Centre for Economics & Business Research, at a time when the global spotlight is firmly on the UK Government and its plans to help UK businesses succeed in the post-Brexit world. Yet despite this renewed focus on new markets and trade, the report found that only 5% of UK SMEs have plans to start exporting in the next five years[iii].

However, by trading their goods and services internationally the typical exporting SME added over £287,000 in revenue over the last 12 months with one in 10 (9%) of SME exporters also saying that exports had boosted their profits by more than 20%. This means that even if only the 5% of UK SMEs looking to export in the next few years did so, they could add £33.7bn to UK GDP – a 6% boost to the overall level of exports from the UK economy in 2015.

Brexit, culture and language identified as key barriers to exporting by SMEs

Whilst significant opportunities from exporting exist, SMEs identified a number of barriers impacting their ability to export more with language and culture proving a persistent problem. Language was labelled the top barrier by SMEs looking to enter the Asia-Pacific region (23%) and South America (21%), and the fourth highest barrier for Africa and the Middle East (20%). Similarly, culture was named as the biggest barrier for SMEs wanting to enter Africa and the Middle East (24%).

UK SMEs have reacted to the decision to leave the EU with a mixed response. When asked whether Brexit would impact their business’ ability to export, more than two fifths (42%) said that it would hinder them versus only 19% who said it would help them. Just over a third (35%) said it would make no difference.

The analysis also showed that the UK ranks in the bottom five across European economies when it comes to the share of SMEs among exporters.

Commenting on the report Jonathan Quin, CEO and Co-Founder of World First said: “The value of the export opportunity to the UK economy is enormous and so much more needs to be done for the UK to fulfil its potential as a trading nation. But with only 5% of UK SMEs considering exporting over the next few years, it is clear that the UK’s SMEs need much more in terms of inspiration and support to seize the growth opportunities that exist in global markets. The creation of a Government Minister for Scale-ups would go a long way in supporting businesses in their international development and drastically improve this figure.

The fallout from the UK referendum has also brought about a significant amount of uncertainty for businesses but, if anything, it reinforces the importance of taking a global view and exploring new markets. As the Government’s Brexit negotiations take centre stage over the next few years, we would urge that SMEs are included and actively consulted throughout the process in order to ensure their views and needs are actively considered.”

The report will be officially launched at the THINK GLOBAL 2016, an inaugural summit hosted by World First focused on the opportunities and barriers to international trade. The event brings together a range of high-profile experts and entrepreneurs from across the business world, including a keynote address from Mark Garnier MP, Parliamentary Under Secretary of State for the Department for International Trade.

[iii] Total sample size was 1054 senior decision makers in small/ medium British businesses. Fieldwork was undertaken between 25th – 29th July 2016.  The survey was carried out online. The figures have been weighted and are representative of all British business size.