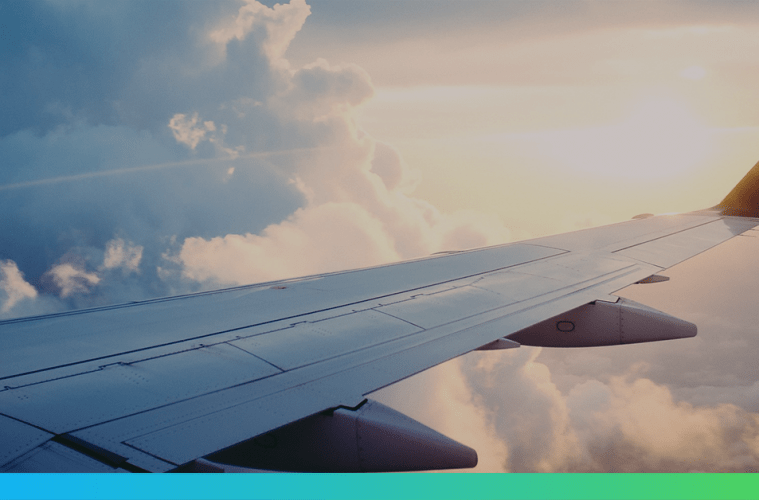 In January it was Switzerland, in May it was the UK, in July it was Greece (again) and most recently it has been China. 2015 was a busy year for global events that shook – and yes, stirred too – the global economy, causing winds that buffeted small businesses – or worse. Naturally, these winds are most keenly felt by firms trading internationally but, in truth, they can affect all small businesses.

While the cause often takes place halfway around the world – take the Chinese slowdown for example – the effect on businesses both home and abroad can be profound. These events cause currency volatility and if you buy or sell overseas, you will feel the impact. The reality, however, is that the effects are almost impossible to avoid. Currency volatility can even affect you if you are buying from, or selling to, someone who transfers money overseas.

So, what does the rest of 2016 hold? These five issues will be ones to watch as drivers of currency movements over the course of the next 12 months or so:

A similarly existential question to the one asked of the Scottish electorate a little over a year ago that created uncertainty and hit GBP. Some economists predict that it could cut UK growth by as much as 6% in the 12 months after the vote.

The wheels on the world’s second largest economy are starting to wobble as it transitions from an economy based around cheap manufacturing to one reliant on consumption. The global effect of a slowing China is prompting concerns over international trade, and high-end retailers like Burberry have already seen profits slashed as a result.

The US economy is in a strong enough position at the moment for the US central bank to begin to reduce the amount of crisis-level support it has been using. This means interest rate rise; something that started in December but further moves may already be in doubt. And let’s not forget that there’s an election this year too.

Central banks cut interest rates to boost growth and make exports more attractive. Retaliation from others sees currencies devalued and a currency war break out that could lead to failing economies, rampant inflation and corporate bankruptcy. The opening salvos of such have already been fired in Asia.

Oil prices have slumped in the past year but can they remain this low? Markets seem to think not and a rising oil price will constrain growth in Western economies as consumer spending falls.

Of course, these shouldn’t stop your international expansion plan to become a mini-multinational but it does mean you should tread carefully.

An international currency expert, like World First, can help you build a strategy to manage these headwinds and any more that may crop up in 2016.