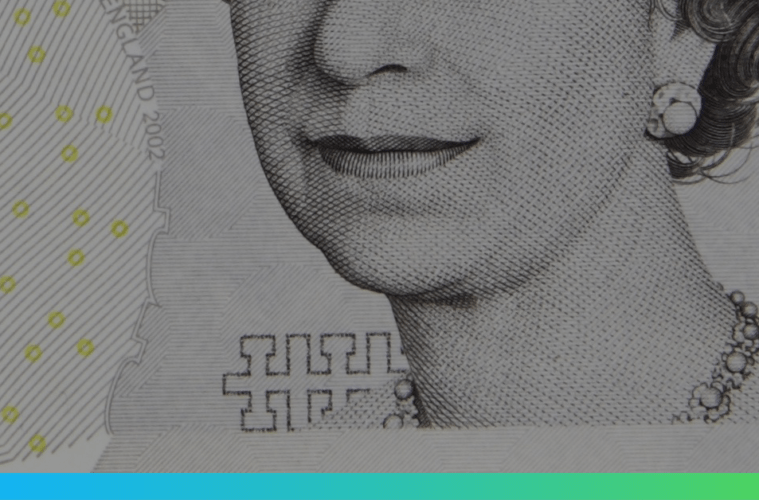 Need help with a poor pound? Your essential guide to forward contracts

2016 has seen sterling break some longstanding records, not least the lowest level in 6 years against the yen. January has not been kind to the pound as influences as varied as China, oil, the Federal Reserve, the EU referendum and the migration crisis all having an impact.

In the three months to the end of January sterling is down 10.1% against the yen, 7.83% versus the US dollar and has lost 5.6% to the euro. These losses were avoidable however.

Most of you will have heard of, or possibly even used, a basic forward contract to protect yourself. The product is a classic and represents a simple, off-the-shelf way of managing and protecting yourself against a foreign currency exposure.

Put very simply, a forward contract allows a company to purchase an amount of currency for a set time in the future. The price will differ from the spot rate as the market calculates a forward rate depending on the difference in the interest rates between the two countries.

Forward rates do not represent predictions of where the market is expecting exchange rates to be in the future, however; they are merely calculations of future interest rate expectations.

These products allow individuals and businesses to hedge themselves against unfavourable currency movements as far as three years into the future.

The risks with a forward contract are that the market may move in your favour over the lifetime of the contract. In this case the rate you booked at does not change though we may ask for additional deposit against the contract.

Overall, what businesses find attractive about forward contracts is the certainty they provide, and should your business opt for one, you’ll benefit from knowing in advance what you’ll pay when striking contracts and deals with suppliers.

Our recent survey* found that 78% of UK SMEs recognised that having a proper currency strategy could improve profitability.

If you are in that 78% and wish to talk to us about your currency exposure or book a forward contract, get in touch with the World First team.

* 1,006 senior decision makers at UK SMEs with foreign exchange needs were interviewed between 30th November and 3rd December 2015 by Censuswide.