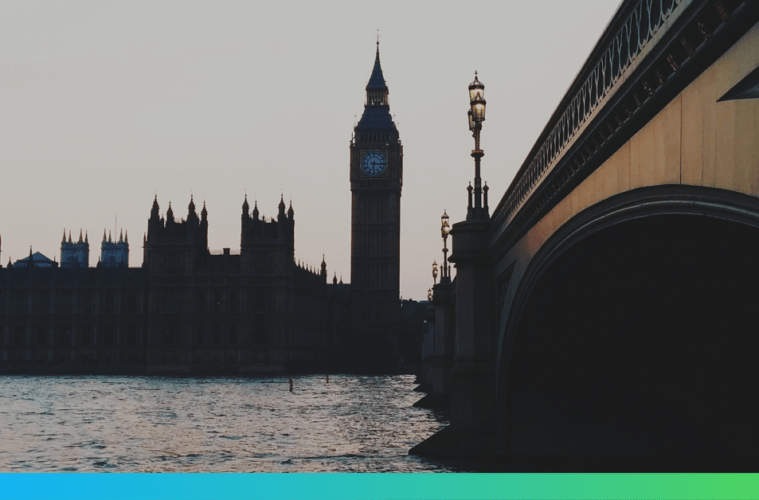 Leave or remain? 5 possible impacts of Brexit for exporters

As  Exporting is GREAT week kicks off, SME exporters are facing a daunting three months of uncertainty leading up to the UK referendum on EU membership. With the UK media currently embroiled in a game of one-upmanship over who can produce the most fear-inducing headlines, it can be hard to find a balanced view. Well, we hope that’s what you’ll find here; five possible impacts of a so-called ‘Brexit’ (or lack thereof) on SME exporters. And not a terrifying headline in sight. Promise.

The power of free trade

As a member of the EU Britain enjoys a rare commodity – free trade. This free trade is protected by a series of rules and regulations that have made their way from Brussels and into our national book of statutes, allowing UK-based businesses to trade without fear of punitive tax measures, tariffs or embargos – as long as it’s within the EU’s borders.

Were a ‘Brexit’ to come to pass, it’s thought that, by default, the UK would lose access to free trade with Europe and fall under the broader rules of the World Trade Organisation, which dictates a far less favourable set of trade terms on its membership. In order to protect UK SMEs from paying a price to export, the FT estimate that over 12,000 legally-enforceable regulations would have to be renegotiated with more than 50 separate countries – an exercise our government haven’t had to undertake for almost 50 years.

The UK Cabinet Office’s official opinion piece on the matter has warned of a ‘decade of uncertainty’ for an independent UK if we leave the EU. The government’s argument revolves around the time sink of restructuring and repurposing international laws that have existed for half a century. The effect of this can be summed up in a word: uncertainty.

Uncertainty has been somewhat of a buzzword for central banks of late, and something that’s on the mind of the Bank of England’s Monetary Policy Committee – who’ve used recent market turmoil and the two-year low in UK business confidence to justify keeping their bank rate at a record low – a pattern that will likely extend should a Brexit become a reality.

Regardless of what currency you’re choosing to list your products in, keeping track of the FX rates that both you and your foreign consumer are facing will be critical to finding the right price points, maintaining your margins and hitting your targets. We’ve already seen a marked decline in the value of the GBP, falling over 4% against the USD and by over 9% against the EUR since January 1st. The swings in currency can prove a nightmare for business strategies.

Given the roller-coaster ride Sterling has embarked on, you would imagine businesses are protecting themselves against losses. However this could not be further from the truth. World First recently carried out research that found despite 75% of UK SMEs who trade internationally fearing EU referendum currency volatility, almost half (47%) admit to being unprepared for mitigating these risks. What’s more alarming is the 45% of SMEs who have already been caught out by sudden currency shifts in the past twelve months. A sign of trouble ahead for business.

Putting volatility to one side, a weaker domestic currency is often a boon for exporters, who can price their goods and services far more competitively against foreign rivals while maintaining their profit margin targets and revenue aspirations.  However this ultimately comes with the erosion of the UK’s purchasing power overseas.

The EU is by far the UK’s most popular destination for both imports and exports, and this is likely to remain the case post-referendum regardless of the final result. The EU’s geography, cultural similarities and open access make it the perfect trading partner. However, there are many other trade routes that are thriving: the UK’s dominant services sector has seen exports to Africa grow by almost 50% between 2010 and 2014 (the latest available trade destination data) – although all global regions have registered significant gains.

Those firms that have successfully taken part in the alternative booming trade routes could find others coming to join them in order to diversify risk away from the EU – heightening competition in the more immature markets.

In the event of a Brexit, get ready for the paperwork.

The EU has received heated criticism from some because of the rules and regulations put in place in order to engage with parties overseas from rules dictating the bendiness of bananas, to rules banning the use of a ‘dozen’ as a measurement for a unit of eggs – the EU has entertained some slightly questionable policies. However, an often overlooked benefit of the union is the ability for businesses far and wide to gain legal coverage and licensing in any regulated industry across 28 countries with just one application process. Although the specifics and finer details are as yet unclear, the ability to rollout your business to markets overseas will likely have to be taken on a per country basis, which could significantly extend the time you spend signing forms over actually concentrating on your business’s success on the continent.

If you are worried about the impact of the Referendum on your international payments and transfers, get in touch with us and we’d be happy to help.