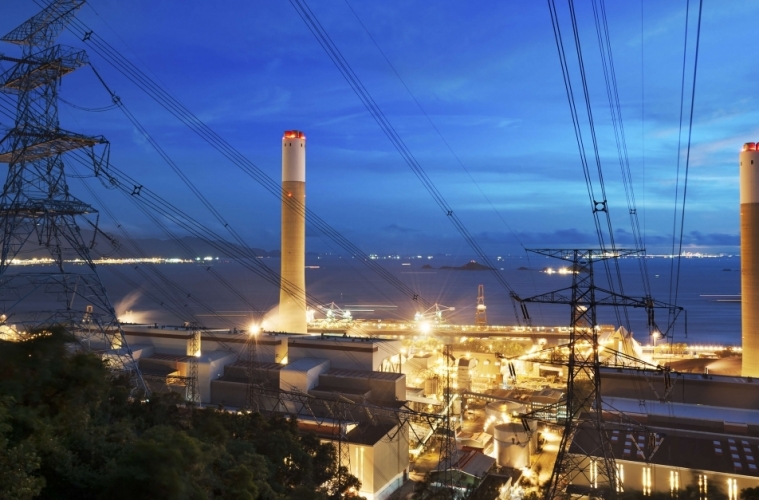 The gloomy outlook continues into the year-end with 70% of UK SMEs expecting international trade to decline or remain stagnant throughout Q4.

Despite expectations that a weaker sterling would boost international exports, SMEs appear increasingly reluctant to pursue overseas opportunities. Only 22% of small businesses plan to export in the next quarter, a significant drop from the 31% of SMEs currently exporting internationally and painting a worrying picture as we approach the important Christmas period for traders.

Brexit negotiations are also playing a significant role in waning SMEs’ confidence.  The lack of progress is of concern to 44% of SMEs whilst a third are worried that discussions will make it difficult to manage currency volatility into the future.

Despite the decrease in the number of SMEs operating overseas, average trading amounts have remained fairly constant increasing from £44,000 in Q2 to £45,000 in Q3. This represents a significant jump from the same period in 2016 when the average monthly value of global trade was £38,000.

Jeremy Cook, Chief Economist at WorldFirst, said: “In Q3 the percentage of SMEs trading internationally fell to the lowest level we’ve recorded in nearly two years, whilst average trade values rose. This suggests that those SMEs pulling back from international trade are at the smaller end of the spectrum.

“This will prove a double edged sword for small businesses who, by holding back on international trade, might be limiting their potential for growth and profitability, narrowing their consumer base and not taking advantage of opportunities that lie beyond the British Isles.” 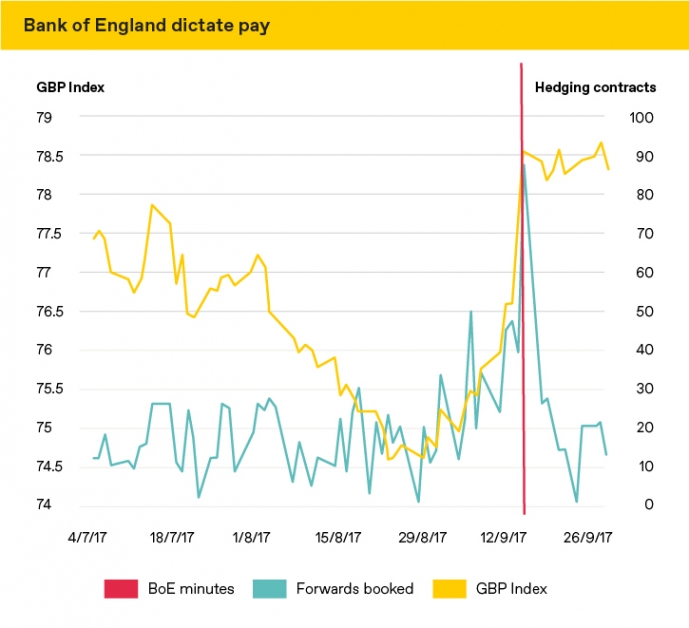 In September 2017, the Bank of England intimated that it could move to raise interest rates for the first time in more than ten years. The following trading day saw the value of sterling rush higher and SMEs moved quickly to lock in stronger sterling exchange rates through hedging contracts.

Jeremy Cook added: “This shift in attitude and trading strategy among SMEs could have been prompted by a number of different factors: less certainty around profit margins and sales estimates, reluctance to commit funds to financial contracts or a broader withdrawal of appetite for reaching overseas markets. We believe the latter argument is the most likely.

“Our data suggests the government’s hopes of a post-Brexit international trade boom with markets far and wide is either misplaced or that current policy is insufficient to incentivise this behaviour.”

In response to the changing economic climate, the fintech industry has recently seen a surge in the number of innovative payments platforms created with the aim of simplifying the payments process for small businesses.

WorldFirst launched its World Account earlier this year, an international multicurrency payments platform for businesses that find it difficult to manage their overseas payments through traditional banks.

Bryan Black, co-founder of Outdoor Anywhere, a small UK-based business that sells outdoor sports kits to customers, said: “Having complete control and simplicity in setting up transactions while being able to pay out suppliers is something I’ve needed for a while. With World Account, all these issues are solved, and there is one less barrier to international trade.”