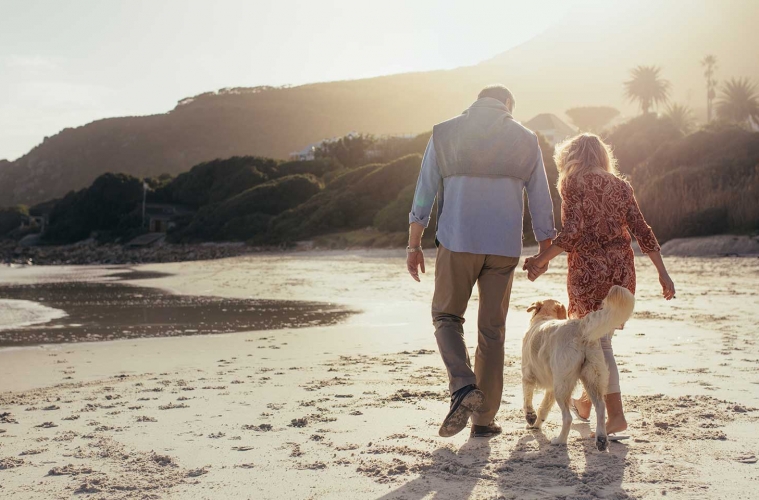 How to retire in Australia

If retirement is on the horizon, Australia may well look like a seductive choice to many aspiring migrants. A world-class healthcare system, a sunny climate and a laid back lifestyle all contribute to a long life expectancy. According to the Melbourne Mercer Global Pension Index, the Australian retirement income system ranks fourth globally in terms of the adequacy or provision for pensioners. So, if you’re weighing up where to spend your golden years, Australia clearly has tons to offer, but there are still plenty of ins and outs that you better get a handle on first. 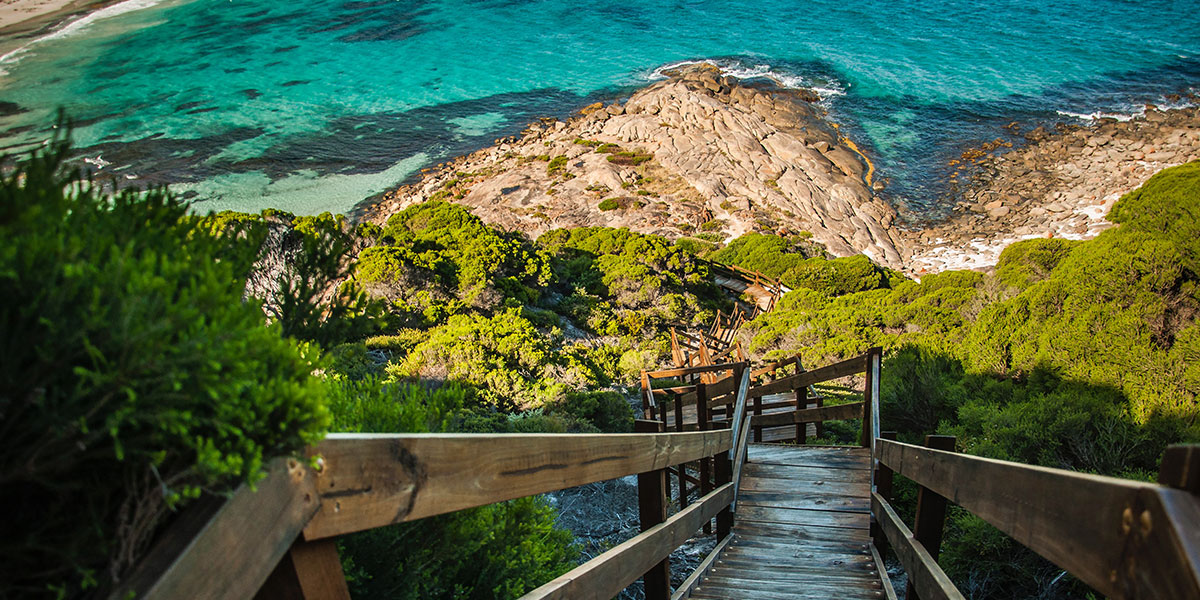 If you want to make the most of your retirement, our pick of destinations below each has a sizable and thriving community of pensioners.

Admittedly, Australia is not quite the land of milk and honey for everyone. Unless you’re opting for somewhere rural or remote, you’re likely to need a fair bit of cash in your coffers. The cost of living is 14% higher than in the UK: check out the December 2018 index of typical daily prices according to Numbeo. Treating yourself to dinner and drinks on the town can burn a hole in your pocket even for a modest night out. If you’re thinking of retiring to one of the major cities, the house prices are likely to seem exorbitant, even to those familiar with the overheated UK market. Most holiday trips out of Australia, to the alluring destinations of Southeast Asia for example, will entail pricey long-haul flights (e.g. the flight from Sydney to Bangkok takes nine hours).

If you already have family ties in Australia, check out the range of possible visas available on the Department of Home Affairs website.

For aspiring migrants in the later stages of their careers, be aware that the points-based migration system can make it more difficult to move to Australia on a working or skills-based visa over the age of forty-five. See this helpful page for a list of visas for which you may still be eligible. If you qualify for such a visa and still have several more years of working life on the clock, bear in mind that you will need to be a resident in Australia for a minimum of ten years to become eligible for a state pension.

Unfortunately, there is also some bad news. Whilst the financial conditions of the investor retirement visa were high – it demanded applicants possess assets worth at least AU$750,000 plus an accessible minimum annual net income of AU$65,000 – it was a viable immigration pathway for those who could afford it. However, this class of visa was closed to first-time applicants as of June 2018. 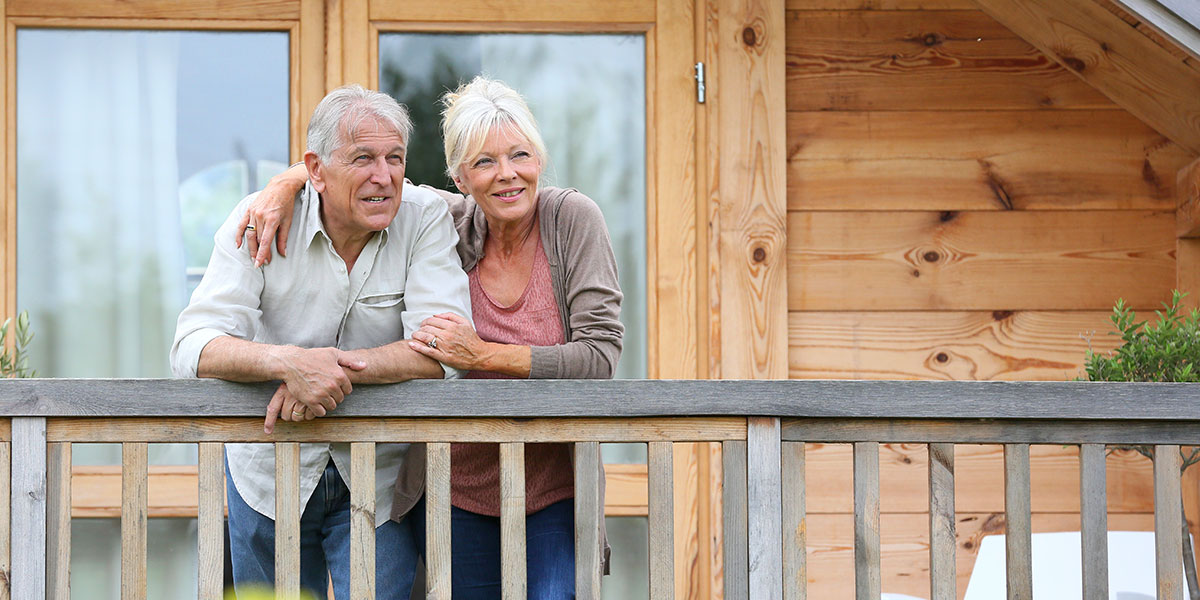 Buckle up because this one is complicated – it would be a wise idea to make your first port of call a financial advisor who specialises in immigration. Whether your retirement is imminent or still years away, here’s what migrants need to know about Australian pensions.

For your information about the rules and regulations around superannuation, check out this guide from the Australian Tax Office.

The state pension in Australia is commonly referred to as the age pension. The qualifying age for this depends on when you were born: the current age is 65, but this is set to rise incrementally to 67 over the coming years. You will need to have been a resident in the country for ten years to qualify for a state pension from  the Australian government. Even then, your income and the value of your assets will affect the amount of your age pension payment.

For those British citizens on the brink of retirement, you should be entitled to claim your state pension from home provided that you have made sufficient national insurance contributions. The reciprocal social security agreement between Australia and the UK has been suspended, so your British pension will freeze and the value it was when you moved to Australia (or when you stopped making social security contributions). If you request your pension to be paid into an Australian bank account, you should receive the money every four to thirteen weeks at an exchange rate used by the UK government.

However, you may also choose to have your pension paid into an account in the UK and then arrange the transfer yourself. If you need to transfer funds between the two countries, our personal money transfer services could save you time and money.

Looking after your health

Delivering above-average outcomes for patients, the high quality of healthcare system in Australia should prove a major draw for retiring migrants. However, if your visa designates you as a temporary resident, you will not be entitled to access Medicare unless your country has a reciprocal healthcare agreement with Australia – and even then the coverage will be limited. If that is not the case, you will need to purchase your own fully-comprehensive policy from an Australian insurance provider such as Australian Unity, HCF or Medibank.

Adjusting to the culture Down Under

Australian culture has striking similarities to the UK, you should anticipate some culture shock whilst settling down in Australia. For migrants from more formal cultures, locals often seem bracingly direct when they swear freely in the workplace and throw around bewildering Oz slang! Don’t let that put you off though: Australians are a pretty warm and welcoming bunch. In fact, research suggests that Australia is an exceptionally welcoming country: 79% of expats confirm the friendly attitude of the local population towards foreign residents compared to the global average of 67%.

However, that also depends on your location. Given that Australia is such an isolated country, you may also have to give locals time to adjust to you because many Australians outside of the major cities will have had limited exposure to other cultures. Word of advice: embracing the informal local traditions – such as BBQs, hitting the pub on Friday after work and getting into sports in general – will undoubtedly help you fit in quicker.