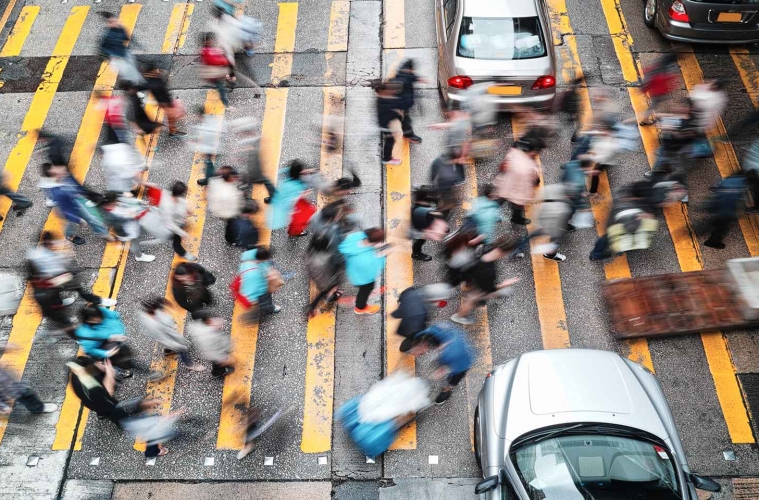 Are you prepared for the worst? It’s time to prepare for Brexit

A third (34%) of Britain’s small and medium-sized businesses – the equivalent of 1.9 million SMEs[1] – expect the value of the sterling to plunge by at least 10% after the UK leaves the EU, according to WorldFirst’s latest Global Trade Barometer.

Despite such a significant proportion of SMEs expecting sterling to fall to lows not seen in decades[2], two thirds (65%) – approximately 3.7 million businesses – are not doing anything to prepare for the negative impact of a weakened pound post-Brexit.

The latest findings from WorldFirst, the international payments expect, reveal 16% of SMEs think that sterling will drop by 10% – representing a five-year low in the value of the pound. A staggering one in five (18%) believe the pound could reach parity with the Euro, or even fall below it, for the first time in history[2]. 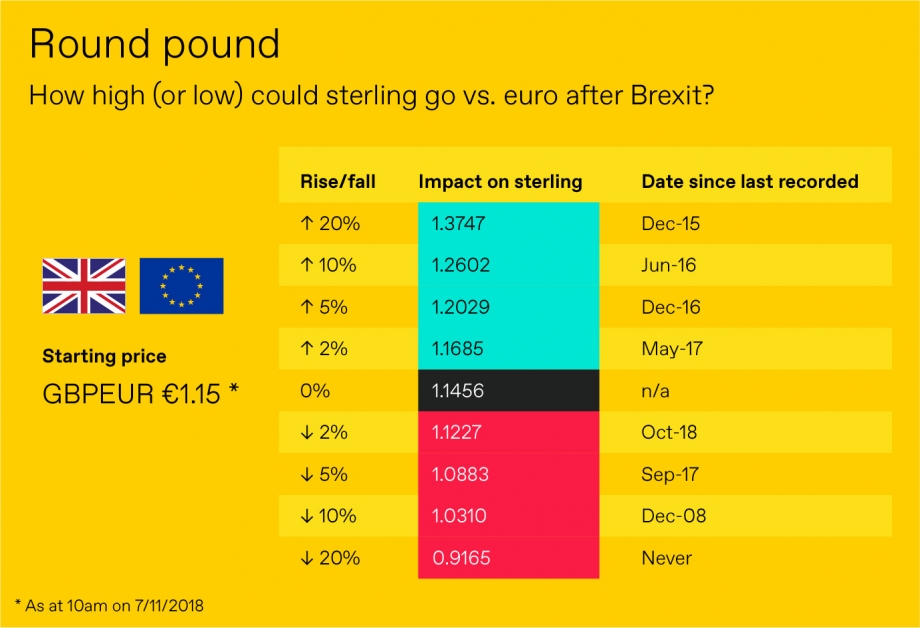 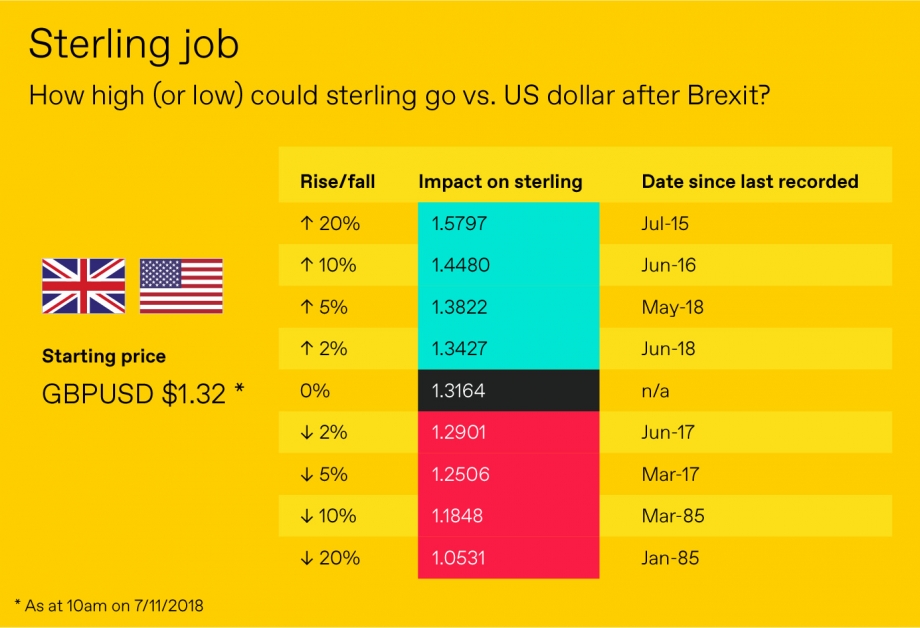 Despite this, only 1 in 20 (5%) are planning to employ a currency strategy to help manage the adverse effects, such as rising supplier costs and reduced margins, of any fallout from FX exposure.

SMEs in the East of England are the least prepared for a substantial fall in the value of Sterling in March, with three quarters (75%) doing nothing to prepare, while only 59% of those in the North East of England remain unprepared.

No plans for ‘no-deal’

On top of a worrying lack of preparation for any decline in sterling, only a small proportion of SMEs currently have plans to mitigate any damaging consequences from a ‘no-deal’ Brexit outcome.

Of those that have started preparing for March 2019, many are planning to put growth plans on hold which could have a damaging impact on the UK economy at a crucial time for the nation.

Approximately three-quarters of a million small businesses (13%) would reduce staff numbers, while just under a fifth (18%) would reassess growth plans. 7% stated that they would reduce the number of international markets they currently operate in.

Interestingly, more than double the proportion of decision makers aged over 55 (67%) felt they did not need to change their business plans in the even of a no-deal Brexit in comparison to those under 35 (32%) – drawing parallels with the 2016 referendum result where the majority of those aged over 55 voted to Leave[3].

“There is a worrying disconnect between what the UK’s SMEs are thinking will happen to the pound and what they are actually doing. Nearly half believe the value of sterling is likely to plunge once the UK leaves the EU next March but, worryingly, the majority are not doing anything to protect themselves against that risk.

It is almost like the majority of British SMEs have heard the weather warnings and seen the dark clouds gathering, but still need to see the first drops of rain to believe the storm is actually coming their way.

Political posturing from both the EU and the UK will change the nature of Brexit on an almost weekly basis between now and the end of the Article 50 period. But one thing is certain – winter is coming and Britain’s SMEs would do well to remember their ‘SCARF’ in order to secure their business against the ill winds that may be on their way.”

How to wrap up against the Brexit chill

All figures, unless otherwise stated are from YouGov Plc. The total sample size was 1083 senior decision makers in small/medium-sized British businesses. Fieldwork was undertaken between the 8th and 15th October 2018. The survey was carried out online. The figures have been weighted and are representative of all British business sizes.