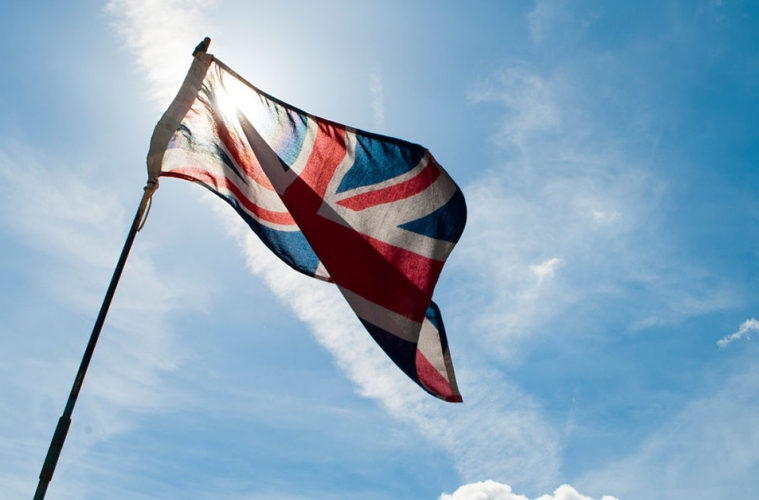 What is a No-Deal Brexit and are we heading for one?

Referendum Day was June 23rd 2016 but Brexit Day, enshrined into law in the UK, will be March 29th 2019. Two years following the activation of Article 50 and starting the clock on the UK leaving the EU, Brexit Day was set to begin the UK’s blinking emergence into a bright new world, independent from the European Union.

As with everything in Brexit however, this is not to be the case given the rat’s nest of regulations, agreements, arrangements and rules that must be untangled. The UK originally had two years to do this; we now have a little more than 8 months and we are a long way away from having what we need decided upon.

As we noted upon the publication of the government’s latest whitepaper agreed at the Cabinet meeting at Chequers, and having read all 104 pages of the government’s whitepaper, we can’t see a way that these plans will be accepted anywhere; not in Westminster nor in Brussels. In an attempt to appease both tribes the government has managed to find a true middle ground that nobody likes.

While the Chequers arrangements are closer to what the EU wants, they are farther from what Brexiteer MPs wail that 17.4 million British people voted for back in 2016.

Is ‘No deal better than a bad deal’?

No. We are a long way from the days of “No deal is better than a bad deal” as a negotiating strategy; a plan to dress ourselves in dynamite and dare the EU to cause us to light the fuse. To continue the analogy however, we are still wearing the dynamite suit but now idly playing with matches and hoping nothing explosive happens.

Midnight on Brexit Day – March 29th 2019 – without a deal is the nightmare scenario for businesses that trade internationally. Trade rules would automatically default on to World Trade Organisation terms, necessitating customs checks and tariffs instantly. Both the Brexit and Health Secretaries have refused to deny that stockpiling of food and medicinal supplies would be necessary. Air and sea ports would become slow to a crawl and a border between Northern Ireland and the Irish republic would become necessary.

What happens in financial markets?

Of course, investors are unlikely to not take a view on the immediate impact on the UK economy in such a circumstance. Capital would leave the City of London afraid of its ability to do so in the future, inflation would soar as tariffs are levied and supply chains cut and growth would slow to a crawl. “Project Fear” didn’t get everything right when they spoke about the likely aftermath of what would happen to the UK should it decide to leave the European Union but if there is one thing in this ‘mad riddle’ of Brexit that would almost guarantee a recession it is plummeting over the cliff edge on March 29th without a deal.

Sterling is not pricing this in yet; and probably won’t start doing so until Parliament returns from recess, conference season begins and the October European Council meeting – at which this all needs to be decided upon – looms large on the horizon.

But remember what happened to sterling as it became clear that we had merely voted to leave the EU and most market participants still thought that Brexit would leave the UK members of the single market and with broad equivalence of regulations in place? None of that exists under the cliff edge scenario and while some Brexiteers may hear the explosions and think that these are celebratory fireworks, the reality will be one of economic devastation.

The most incredible things in all of this is that it can be avoided. Sensible heads can prevail and Article 50, as much as it can be enabled at any time, can either be cancelled or extended as long as all EU members agree to it. What could not be more sensible than saying “We’re not going to be able to fulfil what we all need to do in time, so let’s give ourselves a little more leeway”. Besides, the EU loves an extension; just look at the Greek debt negotiations and marvel at their resemblance to some ancient tragedy that never truly concludes.

Theresa May has taken over as the lead negotiator and as the summer holidays begin, can offer both the pound and the UK economy a salve that it needs; extend and delay Brexit to save her job, her party and the UK as a whole.