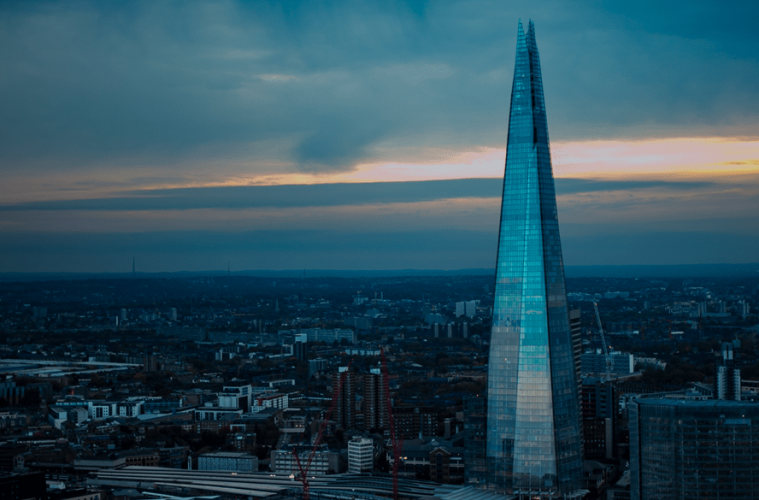 What goes up must come down

Finishing through the tail end of last week, the pound struggled to build on the bullish run through the previous two weeks against the euro. From the lowest point almost a month ago, at the tail end of July, the impressive run saw sterling jump over 2.6%. The last three trading days however have seen the script flipped on its head and seen sterling fall back from the yearly highs. Currently trading at 1.1755, a busy week on the data front lays ahead.

GDP figures released from the Eurozone tomorrow give the single currency an opportunity to claw back further losses. EURUSD has stabilised after a similar sell off to GBPEUR. Releasing tomorrow mid-morning, should the release deviate north of the 2% market consensus, the euro could continue the fight back which has been seen in recent days.

Wednesday and Friday will see the UK release CPI and retail sales data respectively. Retail sales data from July will be closely monitored after the easing of Covid restrictions on the 19th. Although there was only roughly 1/3 of the month where restrictions were completely eased, the market will be hoping for the pent-up demand will be similar to the flood gates opening after over a year in multiple lockdowns.