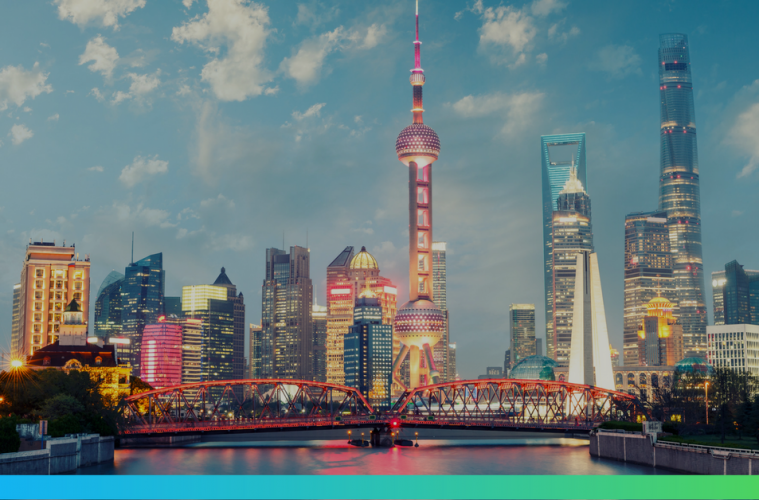 A week where anything could happen

This week is a week of political cat and mouse as meetings and negotiations and the positions therein are scoped out, prodded, poked and in other ways parsed. Chinese President Xi meets Donald Trump later in the week whilst the drawing of battle lines between the EU and the UK over the terms of Brexit will only continue.

Dollar’s performance since the healthcare vote fiasco has been middling and has really only been held up by comments from various members of the Federal Reserve that additional increases in interest rates are indeed coming this year. The problem remains that without the market belief in the ‘Trump Trade’ that has pushed on the dollar and global equities since his victory over Hillary Clinton then Fed members are not going to be talking about three of four rate hikes this year but maybe only another one or two.

Dollar not help high by Fed but by Trump

With President Xi arriving for talks this week the conversation is not going to focus on the tax burden of US corporates and consumers. It will instead focus on currency manipulation, tariffs on trade, security in Asia-Pac and efforts to control or at least contain North Korea’s tin pot missile man.

Members of the Trump Cabinet have started to fire up their engines to take on China. Wilbur Ross, Secretary of Commerce, has told Congress that a new draft plan of the North American Free Trade Agreement (NAFTA) will be hitting desks before Congress’s Easter break whilst a semi-annual testimony and hearing on foreign currency manipulation should be due in the next fortnight or so. Sabre rattling is never ambiguous but the Trump administration have the subtlety of a brick through a window sometimes.

President Xi arrives in Washington on Thursday and we will be looking for additional USD weakness should the President’s focus drift from what is important to markets and the greenback. Trump has been in office for 72 days which means that he is 71 days behind on his pledge to label China a ‘currency manipulator’ on his first day in office; mischievous journalists may ask the President ‘why the hold-up?’

In Brexiting Britain the conversation has swung markedly over the weekend to calls to go to war with a NATO ally and the country wherein the largest number of UK citizens living in the EU reside. The EU parliament will outline their plans tomorrow and we expect a tough document to be produced. That being said our thoughts of a weaker EUR between the Dutch and French elections is continuing to bear fruit.

EURUSD is back into the 1.06s and GBPEUR is showing signs of wanting a run above the 1.1770 level. Our target for the pair is 1.20 with euro strength returning following the conclusion of the French elections and the real beginning of the Brexit negotiations. While our near term target is 1.20, our thoughts for the end of the year remain around the 1.10 mark.

The data calendar is jam packed this week with PMIs from the manufacturing (today) and services (Wednesday) sectors, minutes from the latest Fed and ECB meetings and the March jobs report from the US on Friday. Throw in the political mix described above and the beginning of a new investment quarter and this week will set a distinctive tone moving forward.