UK employment data released at 6am this morning has provided another muddied version of events, keeping GBPUSD and GBPEUR on a tight leash following yesterday’s positive mood. Jobless claims fell in June, especially when compared to the wild data we saw in April. Pay growth has unfortunately fallen into the negative for the first time since 2014, but these data points don’t factor in the economic wonder that has been furlough. Perhaps we will get a clearer picture of the new normal in Q4.

Continuing on the vaccine developments which helped push the S&P into year to date highs yesterday, there yet again appears to be a rapid cooling of optimism with the markets opening in the red today. There are more stories breaking on Sky News this morning about the Oxford Vaccine Group that will be a likely source of volatility for the remainder of the week.

Chinese economic data released overnight showed a strong quarterly bounce in GDP, coming in at 11.5% versus 9.6% expected. Industrial production growth was flat at 4.8%. These numbers paint a significantly rosier picture when compared to some of the heavyweight g10 economies, but not surprising when you look at the fiscal and monetary support being offered by the Central Bank.

Following various confirmations from UK media that Huawei will be removed from our IT infrastructure, President Xi penned a letter to global CEOs confirming that China’s long-term economic health and projections will not change. His aim is to provide a better business environment for investment to support both Chinese and foreign enterprises. Despite this, the Shanghai composite suffered its biggest drop since 3rd February, a fair reflection of the yo-yoing sentiment.

The ECB will update eager listeners with their interest rate decision today, however given the time delay in available economic information at this point in time, there is unlikely to be any changes in tack. There is however an EU meeting taking place this Friday and Saturday where the continued battle plans that underwrite the recovery package will be debated. The continued strength in the Euro is perhaps an indicator that the markets believe a compromised deal is not far off.

For many of our clients who buy and sell GBPEUR, this compromised deal remains a major risk event. Please reach out to your account manager to discuss possible strategies. 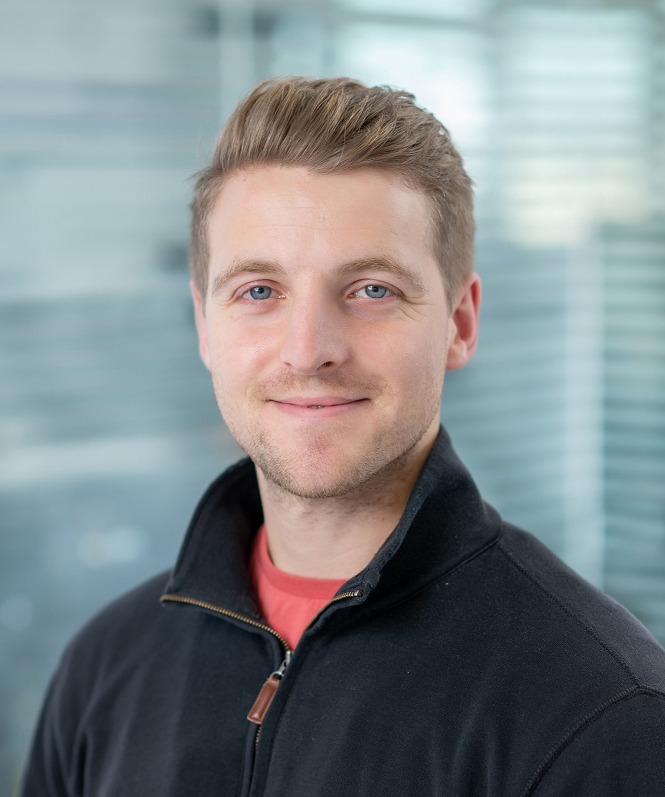