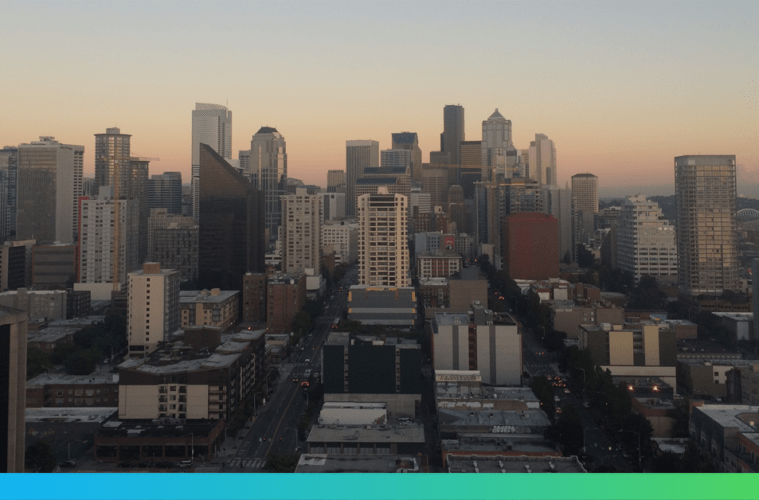 Twas the night before Fed-mas…

…and all through the house, no one was stirring, not even the pound.

Markets have been quiet overnight with speculators happy to wait to add to any positions until after we hear the pronouncements from Washington DC.

Heading into tonight’s Federal Reserve meeting we have four major questions that need to be answered before we can make a definitive call on the glide path of interest rates in the US and the US dollar. All have something to do with the communication element of Fed policy as opposed to what happens to interest rates today.

The first and second revolve around changes in language within the Fed’s statement. Firstly we must see whether they remove a classic policy phrase of “risks are roughly balanced”, whose absence would hint at greater confidence in the US economy as a whole. The second is whether the word “gradual” is removed from the language around future rate rises which will would suggest that the Federal Reserve is looking for higher inflation in the coming quarters.

The last question is will the President Elect tweet about the decision in his own inimitable way?

Given the run in the USD since the election, we think that there is the definite chance that policymakers use today’s statement and press conference to show that they are unwilling to see the dollar strengthen dramatically in the coming months. This Federal Reserve is by nature a dovish and cautious beast and hence we see the possibility of a disappointment to the USD bulls this evening.

The decision is due at 7pm GMT with Fed Chair Yellen’s press conference beginning 30 minutes later.

Yesterday’s higher than expected inflation number from the UK was widely forgotten about as the session went on. As we highlighted yesterday, the 15% devaluation of the pound as well as a 6-7% increase in prices is not going to make anyone’s Christmas happier and the long tail of these inflationary pressures will be felt long into 2017.

Indeed, we could see UK inflation above the Bank of England’s 2% target as early as February 2017 and we must balance any inflation increase with the picture in wages that will be updated this morning at 09.30.

Weakness here in either the unemployment picture or wages could allow for some GBP negativity into the Bank of England meeting tomorrow lunchtime.

The European single currency has made most of the running overnight, gaining against the USD ahead of an Italian confidence vote at 8.30 GMT. News that the ZEW reading of economic strength in Germany was flat was greeted with typical boredom.