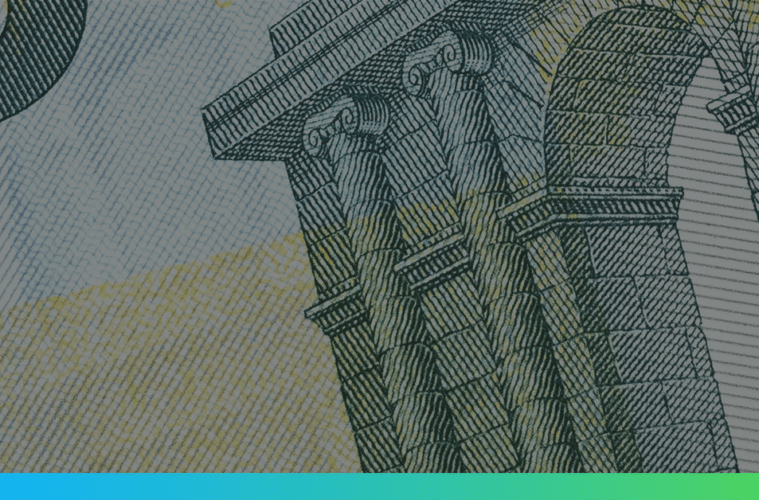 The dollar’s run-up since the Presidential election a fortnight ago is yet to peter out. The anticipation of so-called ‘Trumpflation’ (inflation that’ll follow the spending drive and tax reforms of the Trump government) has prompted markets to price in a 95% chance of a 25bps interest rate hike from the Federal Reserve on December 14th. The move in the dollar is most prominently seen against the euro, which has lost roughly 5% against the dollar over the past two weeks or so. Should US economic data begin to turn south (we still have another payrolls reading before the Fed meets), the dollar should shed some of this strength, but the market’s baseline forecast of gradual monetary tightening across the pond will likely stay intact.

Wednesday is the UK Chancellor’s first opportunity to really plant his flag since taking office, and he’ll hope to make a positive showing after coming under fire for being too pessimistic in the early months of his tenure. Chancellor Hammond is expected to outline some relatively sizeable demand-side reforms, including: a £1.3billion pot for the UK’s road networks, a further freeze on fuel duties and a potential cut in VAT to 17.5% from its current 20%.

Nonetheless, the size of Hammond’s fiscal arsenal has been somewhat limited by new estimates forecasting a £100bln black hole in the UK’s finances due to slower growth and limited international investment attributed to the UKs decision to leave the EU. Despite the government ditching the pledge to balance the books by 2020, this lack of fiscal rigour will prevent Hammond, and any future governments, from enacting wider-reaching fiscal reform such as lifting the 1% public sector pay rise cap and revitalising public services. The Chancellor is due to take the stand at 1230GMT on Wednesday, with Shadow Chancellor McDonnell’s response following immediately afterward.

European politics at the fore

Political upsets in both the UK and the US now pass the baton to the continent as the French Presidential race (results due in April 2017) has begun to heat up. Former favourite Sarkozy was left in the dust at the weekend’s vote to decide a Republican candidate, with former PM Fillon now the favourite to face off against Front National’s Marine Le Pen and the yet to be decided Socialist candidate. After a slump in current President Hollande’s popularity over his handling of the migrant crisis and the wave of terror attacks in France, a win for the Republicans looks close to certain. But markets will likely remain jittery in the run-up to the vote having learnt their lesson from the ups and downs of 2016.

Contrasting the rest of the Western world, Germany’s Chancellor and heir-apparent to Obama’s liberal legacy, Angela Merkel, looks to inject some stability into her country by announcing her intention to run for a fourth term in office, a prospect that many will support given the country strong economic and political standing under her leadership. Germany will decide on their leader in late September next year.