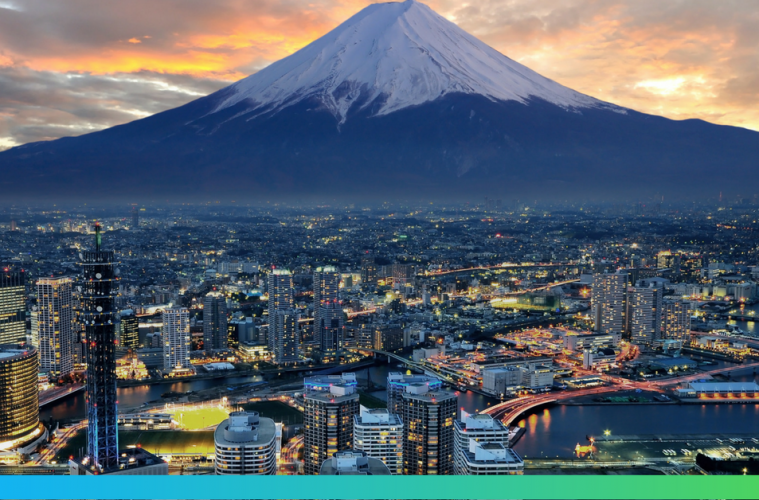 Trump doubles down on promise to ditch TPP

As President-elect Trump has been focussing on assembling his cabinet ahead of his ascension to the Oval Office on January 20th next year, he’s been relatively light on details of what his preferred policy mix is going to be. Well, his comms team have clearly been very busy and the result was a video issued to press yesterday outlining Trump’s policy plans for the first 100 days of his Presidency. Trump’s priorities are: ditching the ill-fated Trans-Pacific Partnership, a five-year ban on lobbying by former members of the administration, dropping restrictions on American energy firms, cutting red tape, boosting infrastructure spending and cracking down on illegal immigration.

While those policy promises were popular on the campaign trail, it was expected that Trump would soften his approach upon becoming President-elect, but he appears to be doubling-down on some of his more popular pledges. Most notably, his forewarning that the US will withdraw from the Trans-Pacific Partnership will trouble many – the global trade deal covers approximately 40% of the world’s economy and aimed to cut tariffs and ensure both the workforce and the environment are protected throughout the production process. With the US, the largest partner by far in the trade agreement, departing, speculation is rife that China could step in to fill the void and prevent the trade deal from withering altogether.

Trump’s policy pronouncements have already worked their way into financial markets – the dollar remains close to multi-year highs and US equity markets closed the day at a record high yesterday afternoon. The prospect of lower regulation, particularly for financial and energy companies, has boosted hopes of an end to the multi-year profit slump that’s plagued many US blue chips.

Hammond dotting the i’s and crossing the t’s

UK press is wholly focused on tomorrow’s Autumn Statement, with the latest soundbite ‘JAMs’ taking the place of ‘hard-working families’ and the ‘squeezed middle’ as the focus for fiscal policy. This new cohort of Just About Managing will be the target of Hammond’s policy tweaks tomorrow. From a cut to the air passenger duties and a freeze in fuel taxes to a rise in the tax-free income allowance to £12,500 it’s clear Hammond is planning a few fiscal giveaways tomorrow but it remains unclear just how much of an affect this will have on consumer spending.

May takes one step further in reassuring business

The pound saw a midday boost yesterday as the UK Prime Minister raised the prospect of a ‘transitory period’ for the UK’s trading relationship with the EU, effectively buying time for UK businesses to adapt and change to face new trade channels and new business practices once the departure from the EU is complete. GBP/USD now eyes 1.25 and beyond that monthly highs just below 1.26, levels that are certainly realistic if Hammond’s forecasts for the UK are surprisingly bullish tomorrow.

Today’s calendar is mercifully quiet, with only existing home sales numbers from the US at 1500GMT.