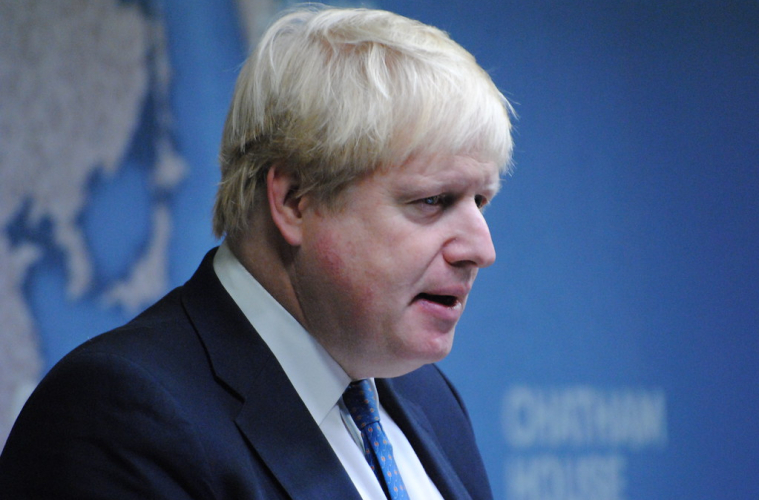 Just as Monday’s article focused on the lack of invention from politicians on Brexit; yesterday, details of a phone call between Angela Merkel and Boris Johnson became public and duly flattened sterling’s hopes in the short term. Politicians on both sides of the channel then spent the rest of the day pointing the finger on who would be responsible for the possible no-deal outcome before the month is out.

As a rule of thumb, if a Brexit–related story has hit the front page of the BBC website, it’s going to be a bumpy day for the pound. The brief phone call between the German and UK leaders laid out the revelation that a deal was “essentially impossible” and Donald Tusk’s inflammatory tweet regarding the UK’s lack of direction in the talks helped knock the pound to monthly lows against the euro.

Should the Benn amendment be adhered to and the Government asks for a delay until the 31st of January 2020, there will almost certainly be an election in between the 31 of October and then, on which the Conservative party will reportedly run on a no-deal manifesto. The volatility from a general election alone would likely damage the pound; a no-deal backed majority could likely see 1.0200 on GBPEUR and 1.0900 on GBPUSD according to analysts at Barclays.

Today is another data silent day, so expect the fallout of yesterday’s comments mentioned above and any other additional comments made by politicians to continue to move sterling. If the phone call made yesterday as not warning enough, considering that we still have eight politically tense days until the EU summit on the 17th – things can get worse from here.