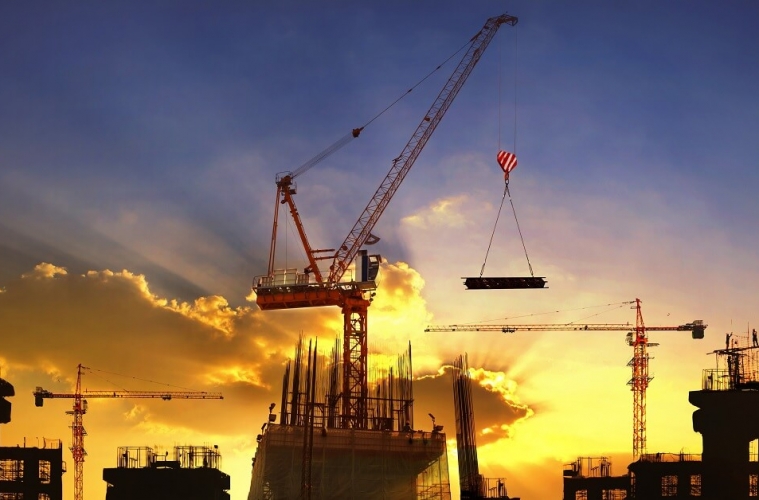 Sterling goes from strength to strength

The pound finished the week in a peculiarly strong position – GBP/USD sits comfortably above 1.30 and GBP/EUR above 1.14. A combination of poor inflation and retail sales numbers from the US last week and further belief that the Bank of England’s Monetary Policy Committee is edging closer to a rate hike have helped the pound rise from monthly lows seen last week. For the pound’s strength to be maintained over at least the next five days there will need to be some further evidence of an economy on the mend, justifying higher interest rates in the short to medium-term. Fortunately for market watchers, there are a plethora of datapoints and economic news this week that will help shed some light on that conundrum.

Firstly, inflation numbers for June are due on Tuesday at 0930BST. While May’s figure hit 2.9%, the highest level since the fallout of the Global Financial Crisis, there’s no fresh evidence to suggest inflation will surge further. The exchange rate hasn’t weakened further and energy prices remain manageable, which could add to the argument that the UK’s been through the worst of it. Nonetheless, the favourable weather in June, twinned with a consumer that’s still on a credit binge and hesitant to save, could have helped drive prices upwards last month. Retail sales numbers on Thursday will also be watched for any further signs that the consumer’s overheating.

But, what the papers will likely seize on this week is the second round of Brexit talks due to take place between David Davis’ Brexit department and his counterparts in Brussels. Citizens’ rights at home and abroad remain top of the schedule, with discussions over the size of the UK’s exit bill also a key priority for both parties. Investors will be closely watching the outcome of the talks to see if the UK’s negotiating team is close to capitulation given some of the softer comments from ministers over the past week or so. Talks are due to begin at 0915BST and journalists will be keen to glean any insights throughout the day.

China back to the forefront of world economic growth

Overnight, China dropped their deluge of quarterly growth figures which generally proved stronger than expected. China may now be on course to raise their overall annual growth rate for the first time since 2010, with GDP expected to have swelled by close to 7% on an annualised basis in Q2. Stronger industrial production levels and retail sales, if sustained, will go a long way to counteracting some of the more credit-driven activity that’s been a cause for concern in the past. Further financial regulation and tighter conditions appear to be on the horizon, which may turn this recent economic positivity into a more enduring recovery.