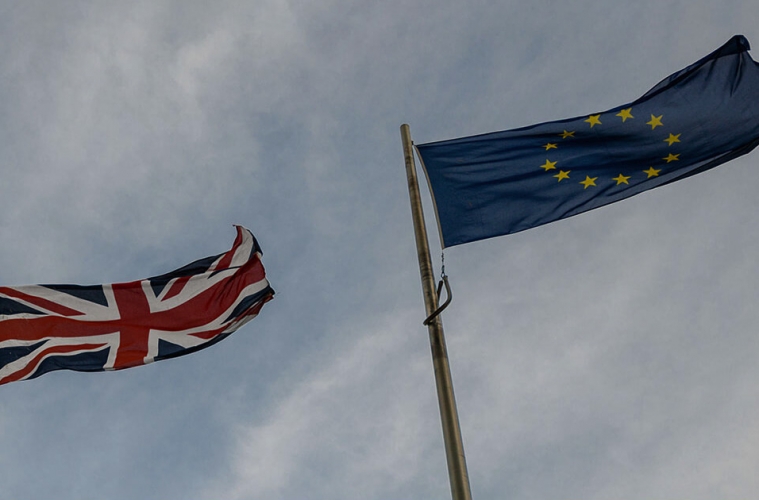 The Brexit vote inflation wave may have already crested and while yesterday’s reading is lower than the ones we saw a couple of months ago, it does not mean that inflation in itself is low. While the defining driver of the run higher in prices has been the devaluation of the pound following the vote to leave the EU, those declines will start to fall out of the calculations in the coming months.

This forms the basis of our belief that the Bank of England is not under pressure to raise rates from prices at the moment and will not be by the end of the year. Of course this could all change if sterling continues its recent decline against the euro; in reaction to the announcement GBP fell against the euro and is within a whisker of the lowest level against the single currency in over 7 years.

A balancing act for SMEs

As for those businesses in the UK who import, we believe that price pressures will remain with hopes that the worst wave of inflation has passed maybe being misplaced. The cooler-than-expected rate of inflation was primarily down to one of the most volatile components: fuel prices. Fuel costs fell 1.3% in July alone, whereas prices for food, clothing and household goods rose. Should oil prices continue to climb across August and September (in the event of, for example, sabre-rattling in on the Korean Peninsula), we’ll likely be looking at higher, and not lower, rates of inflation to close out 2017.

The balancing act for SMEs now is to try and recover margins in an atmosphere where inflation provides less head room for them to do so while trying to take advantage of a more competitive export environment.

Today’s wage numbers will flesh out just how much of the recent declines in the rate of inflation can be seen to be helping the average UK consumer. Indeed there could be a thin sliver of good news for UK consumers today with the rate of decline of real wages likely easing from a high of 0.9% to 0.8%. As I typed that I realised just how thin that sliver really is.

Needless to say another number that shows the UK consumer getting poorer will hurt expectations for tomorrow’s retail sales numbers.

The UK government will also publish its position paper on Ireland/Northern Ireland border issues as they pertain to Brexit. They will be hoping for a better reaction than they got on customs yesterday.

USD: Ignoring Trump and buying up

Trump’s press conference last night on the events in Charlottesville yesterday has not influenced markets. What has driven the dollar higher however is that cooler heads seem to be prevailing in the Korean peninsula and a rocket ship of a US retail sales number with consumers splurging in the month of July. Amazon’s Prime Day will have helped matters but car dealerships and restaurants also reported sizeable increases. It is too early to say that US data is turning positive but this is a welcome sign.

Tonight’s minutes from the latest Federal Reserve meeting are a dovish risk to this nascent USD strength.