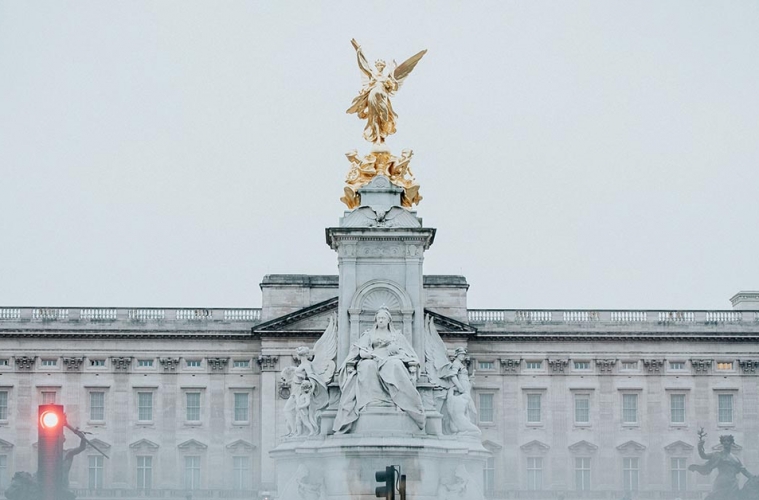 Sterling back in the limelight

GBP: A lot to focus on

Sterling will attract a lot of focus today although not all of that attention will be positive. Both the Bank of England meeting and the local elections taking place today could bring a level of volatility to sterling that we haven’t seen since the six-month extension to Article 50 was agreed in early April.

Typically the local elections don’t matter much to currency markets; all politics is said to be local and these votes will swing as much on Brexit as they will do local campaigns about rail services or the plans for a hospital. That being said, when all you have is a hammer, everything starts to look like a nail and should we see the Conservative party lose councils, particularly in those areas that voted for Brexit in 2016, then we wouldn’t be surprised if sterling took a lurch lower.

The sacking of Defence Secretary Gavin Williamson has not had an impact on sterling.

The main driver of things, however, will likely be the Bank of England decision at noon and the press conference 30 minutes later outlining the Bank’s latest Quarterly Inflation Report. There really is the chance that a member or two of the Monetary Policy Committee use increases in both growth and inflation forecasts to vote for an increase in interest rates although this will almost certainly remain a minority opinion.

Dissent against a rate hold in favour of a hike may be enough to generate some sterling strength.

We also receive the latest construction PMI numbers today following yesterday’s manufacturing numbers. A fall in sentiment confirms that last month’s 13 month high was almost exclusively down to stockpiling of goods before a possible cliff-edge Brexit.

These stockpiles will cost money to maintain and will have to be drawn down in the coming months. Weakness also came from wider global concerns although there is still no bigger story than Brexit for the British manufacturing industry.

As we expected, the dollar rebounded last night following the Federal Reserve meeting and press conference. Governor Powell continued his stance that “solid fundamentals” are supporting the economy and argued temporary factors might be holding down inflation in the United States.

This means two things to use; firstly that the market expectation that the next move for the Federal Reserve would be a cut is incorrect and that our thoughts that the Fed, Bank of England, European Central Bank and other major central banks will likely sit on their hands for the rest of the year are correct.

Similarly, it means that we are back to data dependency for an idea as to when that trend of patience will break one way or the other. Tomorrow’s payrolls report is a case in point and a strong number will only generate additional USD strength.

A CNBC news story that the US and China will announce a trade deal next Friday has given commodity currencies a bit of a lift and has also pushed havens such as the Japanese yen and Swiss franc lower.

Trade talks kicked off once again yesterday in Beijing and Chinese Vice Premier Liu He will travel to the US next week.