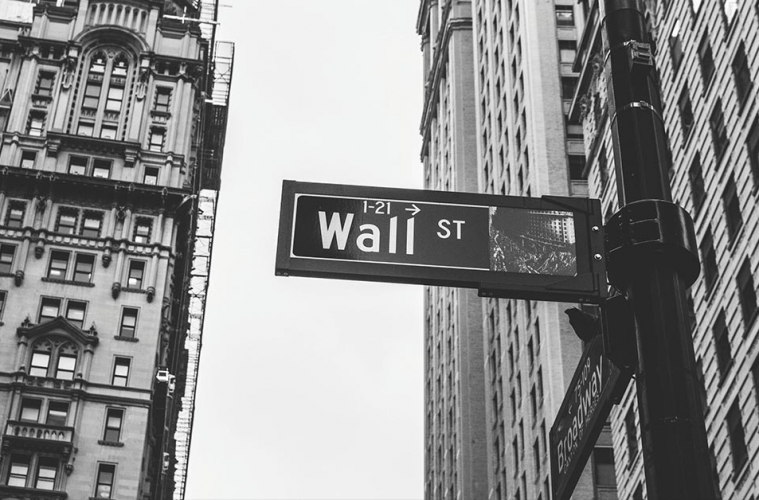 The pound opened the trading week in Asia on a positive note, gaining against the US dollar, Euro and Aussie Dollar, despite the trade talks with Europe not reaching any significant breakthrough last week. GBP/USD held a big psychological mark at 1.2650. The pair has previously fallen back since touching that point in April and May. At the time of writing, the pair is comfortably holding above that point.

With little to report on what was a key risk event in the negotiations with Europe, Europe’s Chief Negotiator, Michel Barnier, gave a press conference in Brussels where he said the two sides are still far apart in their requirements for the free trade agreement to be settled. However, with a more upbeat tone, David Frost, his UK equivalent, concluded that the negotiations will be intensified moving forward with the two expected to meet face to face for the next round of talks.

In what is to be a very thin day of data releases, one figure has stood out this morning with German industrial production showing the largest monthly drop on record. Despite expecting a bad reading, analysts were not expecting for the figure to be so woeful. The Eurozone’s largest economy has had a tough year, with the knock-on effect of the US/China trade war and now the COVID outbreak. This has hit EUR/USD, with the pair falling below 1.13 at the time of writing.

The US dollar still finds itself on the backfoot, with increased appetite for risk as traders continue to move away from safety and into commodity currencies. Economic recovery is looking positive in New Zealand and Australia, with both currencies looking its strongest since the turn of the year. New Zealand’s Prime Minister Jacinda Ardern has said that coronavirus restrictions will be lifted as of Tuesday as the virus has been eliminated from the country. The only restriction that will stay in place is for travel across the border.