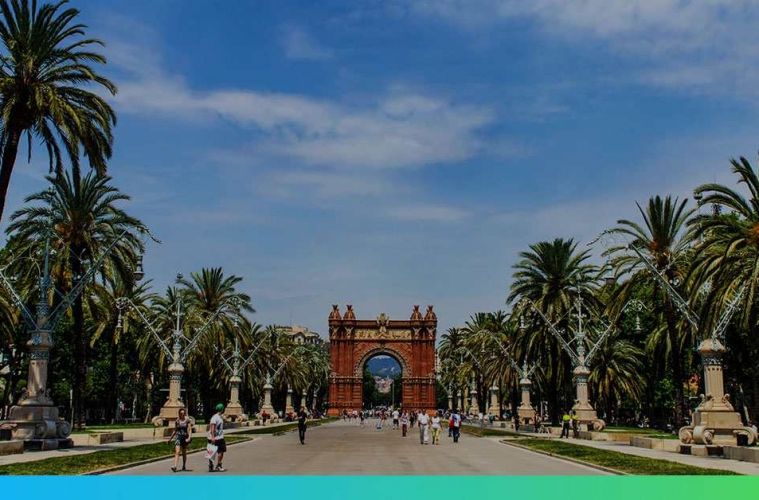 With Article 50 triggered, the next step for David Davis and Co is The Great Repeal Bill. This measure will draw all existing EU law (including the EU Communities Act which gives the EU supremacy and final say on a number of issues) onto the tomes of law that govern the United Kingdom. To begin with, this is more of a copy and paste job, but lawyers, ministers and MPs will then begin to pick their way through this veritable mountain of legislation. We assume they’ll start with a search for the term ‘straight bananas’ and delete all references immediately.

While the pound shouldn’t be sensitive about the UK’s formal reclamation of these laws, it will be closely watching the deliberations of parliament as it seeks to withdraw from the Single Market as well as the Customs Union. David Davis seemed to back the idea of MPs having a vote on the Single Market yesterday, but a government spokesman quickly backtracked – it appears we’re still too close to the beginning of the process to truly understand the path ministers will be taking

Reports yesterday suggested that while Trump is yet to officially label China as a currency manipulator (a move that he promised to deliver on his very first day in office) he is examining what steps can be taken to punish those who artificially depress their currencies to suck in global trade. Labelling a country as a currency manipulator is an ability reserved by the Treasury, not the President, and, as Treasury’s not set to review this until the autumn, it appears, Trump’s powder is currently dry.

As such, while those countries deemed to be holding back the value of their currencies avoid the hefty import tariffs that being labelled a currency manipulator brings, Trump could introduce more incremental measures immediately ahead of larger sanctions or actions later down the line.

The CNH strengthened in the minutes following the news but, as is often the case with Trump, he barks before he bites. These policies will have to materially advance their passage through the halls of Capitol Hill before markets begin to take the threats seriously.

Losses for the South African Rand are reaching close to 10% this week as President Jacob Zuma has dropped the axe on several cabinet members, including the finance minister Gordhan. The incoming finance minister has little to no experience in this field, which certainly won’t bode well when the ratings agencies come to review their stance on South Africa, which sits just one or two steps above being labelled as a junk investment.

Elsewhere, the final revisions to UK GDP are due at 0930BST, with personal income and spending data from the US in the afternoon.