It could’ve been a headline from 2016, but the pound is well and truly back in the grip of Brexit.

Whilst it no longer dominates the news as it did back then, tensions between the EU and UK have been simmering for months. Unsurprisingly, the issue lies with the Northern Ireland agreement. Whilst the EU has given significant concessions (scrapping most checks on British goods), the UK demands the whole thing be rewritten.

On a higher timeframe, it could cap further gains however. Some analysts believe the Bank of England’s projected trajectory of base rate hikes in 2022 should have pushed GBP higher then where it is at the moment. Brexit and inflation worries could mean that it sits tight in the current ranges for a while longer.

The Euro has continued to gain lost ground against the dollar, as the Federal Reserve confirmed it would start tapering it’s QE program starting mid-November. 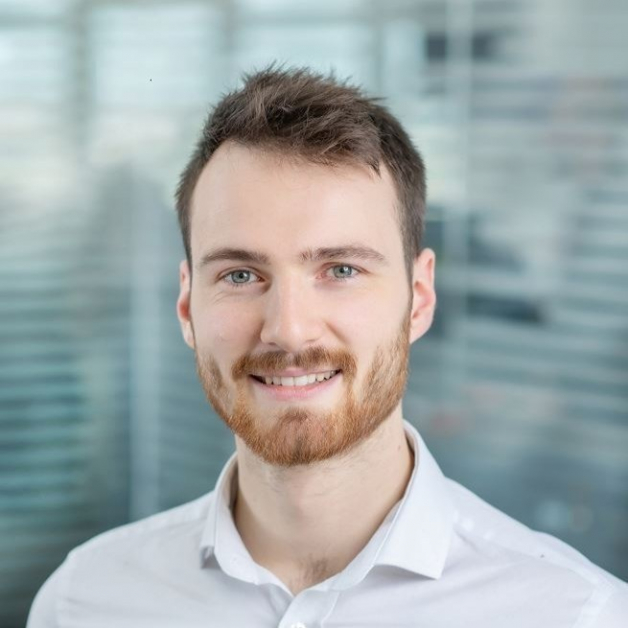