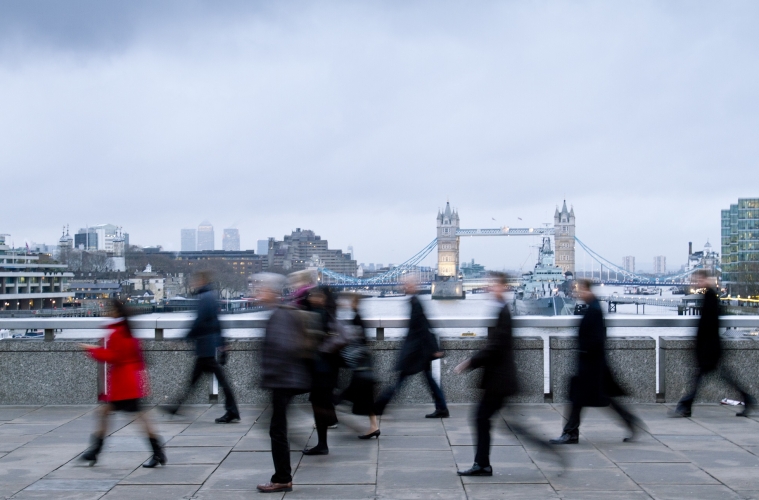 Recapping yesterday, the main currency activity circled around the Supreme Court ruling on Boris Johnson’s suspension as unlawful. With short-lived pound spikes immediately following, things settled back to prior trading levels and picked up again with US trading hours joining.

GBPUSD found some late strength following a private report on consumer confidence showing a significant drop in the afternoon, as optimism seems faded for the US economy and job markets.

The dollar spot index (a measure of the dollar against a basket of currencies) flattened 0.2% from this. There is also the additional concern around President Trump’s conduct, and the word “impeachment” has begun resurfacing again.

Assessing the euro, earlier in the week a worrying cloud was cast on the European economy, with a heavy Germany influence. Poor PMI data released highlighted the struggle the economy is undergoing, as we saw the worst print in figures in about seven years.

The possibility of a German recession is looking a lot more plausible, with Brexit not offering any respite and the “industrial slump” driven by German exports is seen leaking into the rest of the markets.

On the emerging market front, currencies have held resilient in the face of risk factors that tend to dampen the strength gauge, namely trade disputes, oil price volatility, and US hawkishness.

Christine Lagarde, the incoming ECB president as of November commented that the biggest factor determining the world economic health is the US/China trade dispute still – a constant foot on the neck of emerging market currencies.

So, onwards with Brexit. The echoing sentiment of “what now” rings louder as we look forward towards today and the rest of the week. The house returns today and markets will be desperately grasping for any clues as to what Boris will do upon his return from New York.

The currency markets have undressed the reality of the Court ruling as the pound sits barely changed, whilst the veracity sets in that things are no further forward or backwards. Meanwhile, Boris continues on with his do or die strategy for leaving 31st October – just now with the “inconvenience of dealing with parliament”.

A number of outcomes and roads to be followed are being discussed. Resignation, general election, the Rebel party deciding what it is they want. The key is that, in undecided times, the rates are at their most volatile and downside risk is large.

Our account managers are offering full exposure assessments and scenario planning packages throughout this timeframe to support businesses throughout Brexit, as well as assistance with personal transfer requirements to help with any big decisions falling at the end of the year.