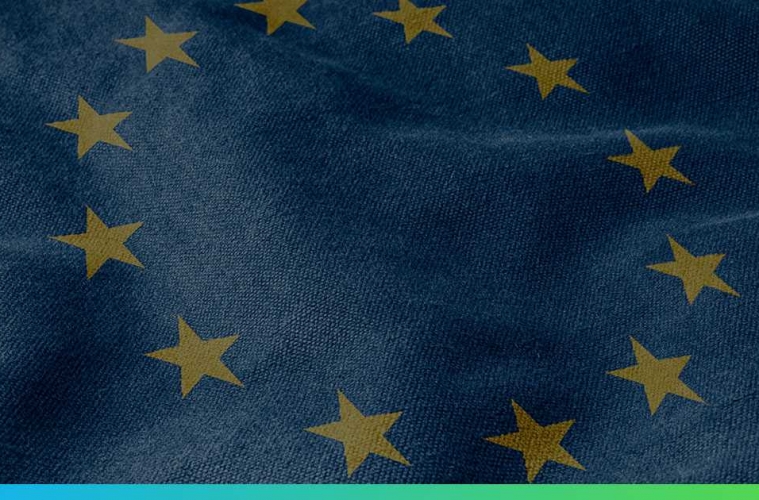 Sterling had its best session against the US dollar since the early days of the Global Financial Crisis yesterday as Theresa May delivered her plans for Brexit. The 12 point plan that underlies the negotiating stance of the UK will be available in most of the newspapers and so we won’t tear through those but instead focus on what moved the pound.

Certainly the two most interesting and important notes within the PM’s speech were that both the Houses of Commons and Lords would receive a vote on the terms of the deal with the EU and that the UK would be seeking a ‘transitional arrangement’ that allows the changes to bed in past the 2 year hard deadline of the Article 50 negotiation.

It is not clear when this vote will take place; if it is anything like the negotiations around European bailouts then they will be allowed at the last minute to make sure the pin is put back in the grenade and the UK does not revert to basic WTO rules of access to the single market and no longer members of the Customs Union. Similarly, the transitional arrangement is a sensible request from the UK but would be a generous gift from Europe and would limit the need for UK financial institutions for example to leave London for Paris or Frankfurt.

Can the pound hold these gains?

Sterling’s rally was not that surprising but the crucial thing now is how ably it can hold on to what little strength it has managed to reassert. Yesterday’s gains were courtesy of those slight positives within the plan but that positivity, in both cases, will only be maintained should the politics continue to run positively and the economic fears of what Brexit could hold are in some way diminished.

Yesterday’s inflation numbers will have helped matters. There are no sure things in this age of Brexit but yesterday’s CPI release almost guarantees that inflation in the UK will hit the Bank of England’s target of 2% by the end of Q1. A 16.9% year-on-year rise in producer prices is a damning indictment of the additional costs that will hurt consumers in the coming months courtesy of a devalued pound and oil prices that have doubled over the course of the past 12 months.

Likewise, should we see strong wage numbers this morning as part of the latest run of the UK jobs markets and/or a strong set of retail sales numbers on Friday morning and GBPUSD could make a bid for 1.25 and GBPEUR to 1.1750.

The relationship between wages and inflation will be crucial in the coming years; households paying more and earning less will either have to slow down their spending or take on more debt to keep things going. Neither are positive in the longer term.

A Wall Street Journal article published yesterday showed the President Elect disagreeing with a plan that he himself floated last week and arguing that the dollar was too strong, particularly against the yuan, further dismantled some USD strength yesterday. Further risk to our calls for USD strength remain in how quickly the campaign rhetoric can be translated into action within the first 100 days of his Presidency.

In light of yesterday’s speech Prime Minister’s Questions will be closely watched to see what the response of the Her Majesty’s Opposition is while UK jobs numbers and US inflation should keep GBPUSD in the limelight through the session.