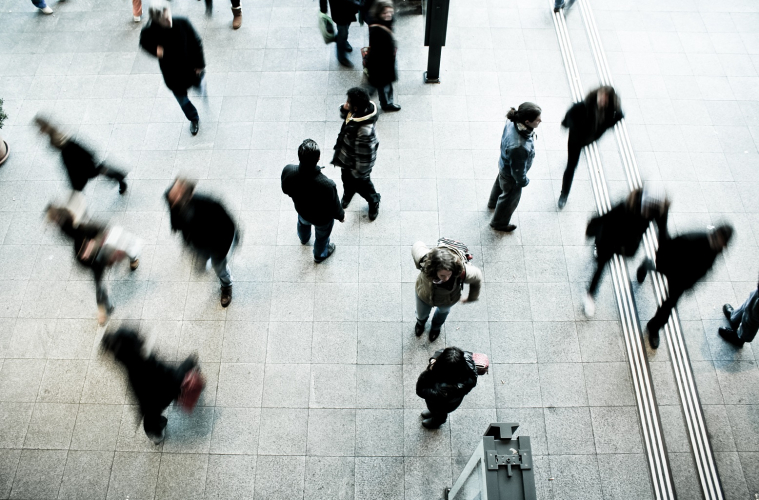 One down, two to go

As I mentioned in yesterday’s daily update, Tuesday saw the release of the first of 3 key data releases from the United Kingdom at 9.30am, the result, however, was not clear cut.

Unemployment ticked up slightly, whilst average earnings also moved up – the result on the pound, was akin to a trampoline: what goes up, must come down – which it did, directly back to its average daily price of 1.0781.

Today will see the 9.30am release of production and inflation numbers – a critical barometer to an Brexit-sceptic Bank of England; who have so far elected to hold rates as they are on the approach to October the 31st, any indication that builds into suspicions a rate cut could be on the horizon would likely add further fuel to the inferno engulfing the pound.

On the continent, the Italian senate reconvened to vote on the partisan calls for an end to the ruling coalition by way of a no-confidence vote. When the two parties could not agree, the senate was recalled from its recess to vote on it – which it, in turn, voted to reject the call, passing the decision to Prime Minister Giuseppe Conte, who will act on the 20th of August.

The unfolding situation has had a notable impact on the Euro’s health in the short run, as snap election fears are built in to the debt-riddled nation, which for most of this year, had been flirting with a referendum on the single currency’s use.

In Germany, data released at 7 am this morning showed a flat 0.0% growth to its economy, whilst avoiding technical recession of two-quarters of negative results, it does mean that Europe’s powerhouse has now not grown this year at all. The continuing knock-on effect from being caught between China and the USA, despite President Trump’s announcement that some tariffs were being delayed last night, means that Germany cannot find markets to export to – which in turn fuel its growth.

With regards to the ongoing trade war between China and the USA; overnight, China released its industrial production and retail sales figures, with both positing sizeable 1% misses on expectations. More on the escalating trade conflict can be found in my article on published last week: ‘More fronts open in the global trade war’ highlighting how even though the world’s superpowers are seeking to curb each other’s trading might, many other economies are being pulled into the firing line.