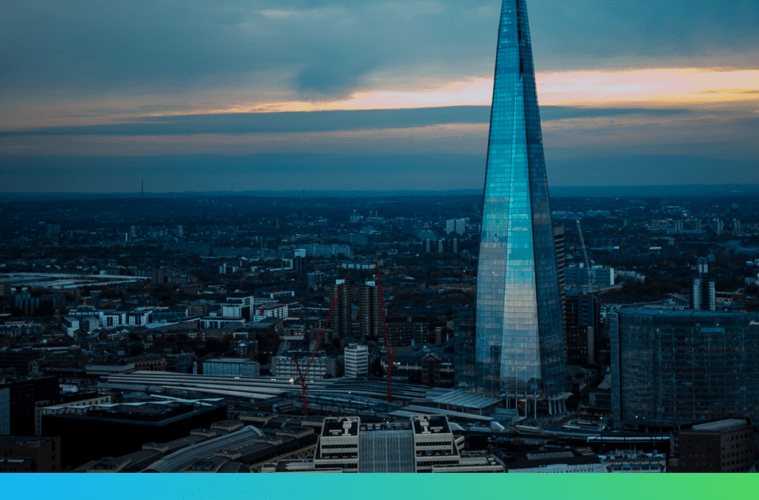 May to step up but will pound step down?

PM set to outline her vision for Brexit

Theresa May will speak at 11:45 today at Lancaster House in front of journalists, diplomats and her own negotiating team in a bid to lay out some more substantive plans around Brexit and what Brexit actually means.

The front pages are all reporting that May will outline 12 points that will form the basis of the government’s stance. As we have reported since first brought up at the Conservative Party Conference, May is expected to maintain her rhetoric of prioritising immigration over tariff-free access to the Single Market.

Briefed quotes are starting to circulate this in particular is catching our eye. May will say later today that she is not seeking “partial membership of the EU, associate membership or anything that leaves us half in, half out. We do not seek to adopt a model already enjoyed by other countries. We do not seek to hold on to bits of membership as we leave.”

As far as we’re concerned, that is the definition of a ‘hard’ Brexit.

What is the focus for sterling?

Our focuses for sterling are multiple and there are countless things that May could touch on that could take sterling back through its recent multi-decade lows. Probably most important in the short term is how clear her plans on access to the single market are. Hints at a transition deal or ‘breaking-in’ period for the UK following two years of Article 50 negotiation could limit fears that 2019 would represent another cliff edge for the UK economy.

A European response is also crucial. May’s speech may lay out a plan for full access to the best bits of the EU without immigration and oversight from the European Court of Justice but should Merkel, Hollande, Verhofstadt or Barnier come out and say that is not possible then what use is the plan?

Sterling is a little higher this morning but only really against a dollar weaker ahead of Trump’s Inauguration on Friday. GBPEUR remains solidly in the 1.13s.

Inflation close to 18 month highs in the UK

Before May takes the stage, we have the latest set of UK inflation numbers at 09.30. Anything above 1.4% would be the highest reading since August 2014 and would further put pressure on a Bank of England to start thinking about interest rate rises sometime this year. Carney did remind an audience at the London School of Economics that the Bank’s Monetary Policy Committee had warned in November that there are “limits to the extent to which above-target inflation can be tolerated”.

We will have to wait until tomorrow’s wage report to see how much of this inflation is being counteracted or indeed driven by higher pay or whether this is all as a result of the devalued pound and an increase in oil prices.

If it looks like there is nothing going on apart from sterling risk, you’d be nearly right. As we have said above, USD has taken one in the mouth overnight falling against the JPY, GBP and CNH. Markets are finally starting to realise that a chaotic President Elect will be handed the keys to the world’s most important economy in a little over 72hrs.