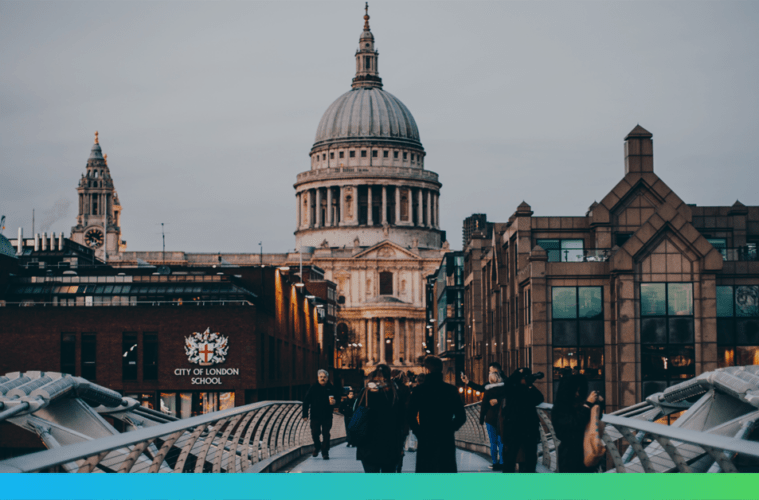 May to receive the all clear on Article 50

Finger on the trigger

UK Prime Minister Theresa May could trigger Article 50 as soon as tomorrow, according to press reports over the weekend and, in doing so, reclaim up to £9 billion of assets from the European Union’s investment bank in an effort to bring the EU’s exit price lower. While there’s little unexpected in the timing of May’s notification to the EU, breaking ties with your single largest trading partner by seizing assets could appear overly aggressive to some. Sterling’s taken the speculation in its stride and is trading stronger against both the dollar and the euro this morning. The proximity to the Dutch elections on Wednesday may be too much for some to bet against the pound at this pretty crucial juncture.

Nonetheless, there’s still a hurdle or two that May’s going to have to circumnavigate in order to trigger Article 50 with a clear head. The House of Commons are set to debate the final amendments to the Brexit Bill after which May will have the green light to notify Brussels. The rebellious Tory faction that are trying to squeeze in a parliamentary say on the final deal with the European Union are unlikely to muster up the numbers with which to force the government to amend the Bill by the end of today.

The pound’s started the week on the front foot – whether this is in response to a firmer and clearer timeline from the Government or just a mere recovery from the two month lows printed last week. GBP/USD’s reclaimed 1.22, but still remains a good 4% below February’s highest levels of 1.27. Donald Trump’s fiscal plans should come under the microscope with some blueprints due to be released by the end of the week. For GBP/USD to stage a firmer recovery from current levels, these plans will either have to be a much lower fiscal spend than expected (thereby dropping infrastructure spending) or be so outrageously large that it’ll never see the light of day. We don’t rule out either of those options coming to fruition this week.

Carney to defend caution over inflation

This Thursday’s Bank of England rate decision should, unsurprisingly, result in policy being held unchanged. The following policy summary and minutes release could prove more interesting; any dissent among the Monetary Policy Committee, sounding the alarm on inflationary pressure or doubting the current pace of corporate bond purchases, could result in some sterling upside if they’re not counteracted by more dovish tones from Carney over the next week or so.