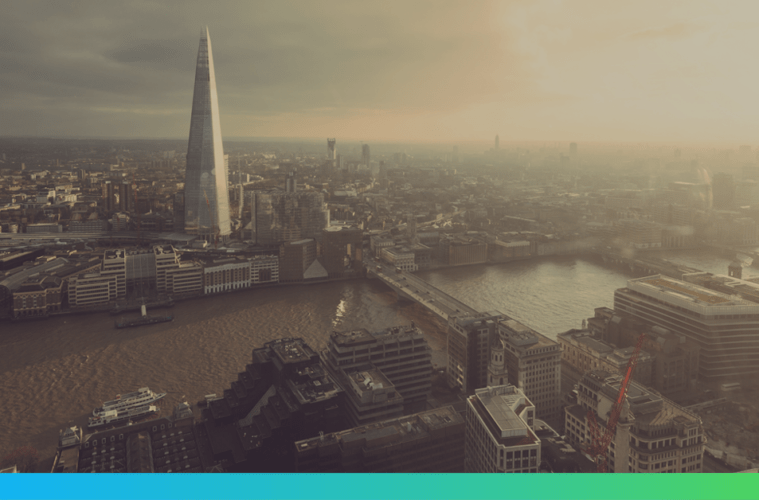 May granted every bargaining chip available

Theresa May given a free hand

Last night, both houses of parliament passed the so-called ‘Brexit Bill’ unamended – meaning there are to be no assurances given to EU citizens currently residing in the UK, and there will be no need for a meaningful vote on the conditions of the UK’s exit from the European Union. There is some finality about all this: Theresa May now has the power to enter negotiations with Brussels with plenty of threats, bargaining chips and cards hidden up her sleeve. The steadiness of the pound yesterday morning has all but dissipated; GBP/USD now sits close to two-month lows again after a Tory rebellion failed to materialise. Despite reports over the weekend that Article 50 could be triggered as soon as today, news from Holyrood has muddied the water somewhat and pulling the trigger will now likely take place after March 27th, an appropriate hangover to the EU’s 60th birthday party that takes place just two days prior.

Yesterday, Nicola Sturgeon outlined her intentions to trigger a second Scottish independence referendum at some point between Autumn 2018 and Spring 2019, a move swiftly put down by Theresa May who claimed that another referendum would be “divisive and cause huge economic uncertainty”. Quite.

The appetite for an independent Scotland has waned since the referendum three years ago, but the UK’s future outside the EU is not one that Scotland voted for and this is the catalyst for the new vote. The arguments this time around are materially different: in order to apply for Scotland’s desired European Union membership, Scotland would have to undergo financial transformation, largely facilitated by harsh austerity to meet Brussels’ fiscal conditions. With a barrel of Brent crude oil now changing hands for less than $50 per barrel, this is a tough ask for Holyrood.

So what next? Theresa May technically has the power to block Scotland going to the vote and despite her clear frustration with Sturgeon and co, it’s unlikely she’ll stand in the way given the electoral backlash that would follow. Should a second referendum go ahead, it may be the case that not only has the population’s tolerance for political uncertainty and divisiveness reached its peak, but it will be much easier to disprove the SNP’s economic arguments with oil prices so low. For these reasons, many believe Scotland will vote to remain in the Union once more.

Dollar coming back to life

After a few sluggish sessions, the USD staged a minor recovery yesterday as political risk in both the UK and Europe remains fraught. Donald Trump’s fiscal plans should determine if this dollar strength is sustained over the coming months as his blueprints come into the spotlight this week. For the dollar to weaken, these plans will either have to be a much lower fiscal spend than expected (thereby dropping infrastructure spending) or be so outrageously large that it’ll never see the light of day. We don’t rule out either of those options coming to fruition this week.