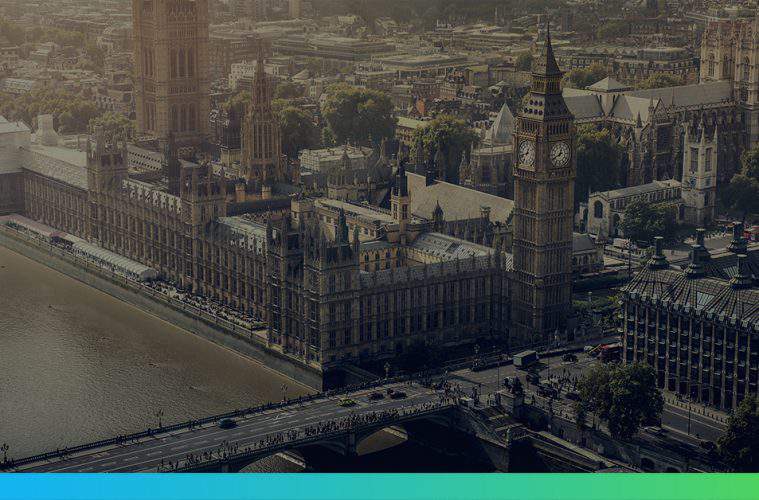 Another day, another fall in the value of sterling

I could’ve written this line on almost any day of this week and, frankly, it’s getting tiring: the pound closed lower against the dollar yesterday as fears surrounding the state of the UK’s trade relationships post-Brexit rose, knocking investor sentiment toward the pound. This rhetoric reached fever pitch in the wee hours this morning as thin liquidity triggered erratic and nonsensical price action that sent the pound lower by as much as 6.1%. Likely prompted by a haywire algorithm or a ‘fat finger trade’, much of those losses have since been recouped, but GBP/USD is still nursing a loss of over 1% as dawn breaks over the UK.

Sterling’s decline is now inching towards a 4% loss since Monday morning as Theresa May’s EU rhetoric comes closer to resembling scorched earth policy. If the government’s tactic is to play hardball and hope Brussels blinks, German chancellor Angela Merkel certainly now holds the advantage after she openly appealed to German business leaders to support her tough stance on single market access coming with the conditionality of free movement of labour.

The moves in the financial markets may no longer be making headline news in the papers, but they’ll certainly be top of mind for Chancellor Hammond as he puts pen to paper to write his Autumn budget statement. Taking into account yesterday’s run higher in Gilt yields and the weakness of the pound, it appears the market is conspiring to put the UK economy in as precarious a position as possible for the Chancellor to turn on the spending taps, making his plans that little bit more expensive and that little bit more difficult to finance. As Jeremy pointed out earlier in the week, there are four major factors keeping markets under pressure at the moment: fear of a withdrawal of foreign direct investment, the expectation of import price led inflation, lower availability of migrant labour and a sharp deterioration in the relationship between the City of London and their EU customers.

Many see further pain in store for UK exchange rates

This week’s political focus has prompted investment banks and research houses across the globe to double down on their bets of further weakness in the pound. Both UBS and Goldman Sachs this week have reiterated their calls for renewed pressure on sterling, eyeing 1.20 in GBP/USD and even a one-for-one exchange rate against the euro.

Mercifully, today’s session will take some of the focus away from the goings on in politics with UK trade balance, industrial and manufacturing production data due at 09.30. These are August figures and will likely reflect the surprisingly strong PMI numbers we’ve seen over the past few weeks. More importantly, 13.30 sees September’s Nonfarm payrolls release from the US, expected to show the addition of around 170,000 jobs. Should this be beaten and the unemployment rate fall further, it’ll likely cement the market’s expectations of a rate hike on December 14th – an outcome that’s seen with a probability of almost 65% at present.