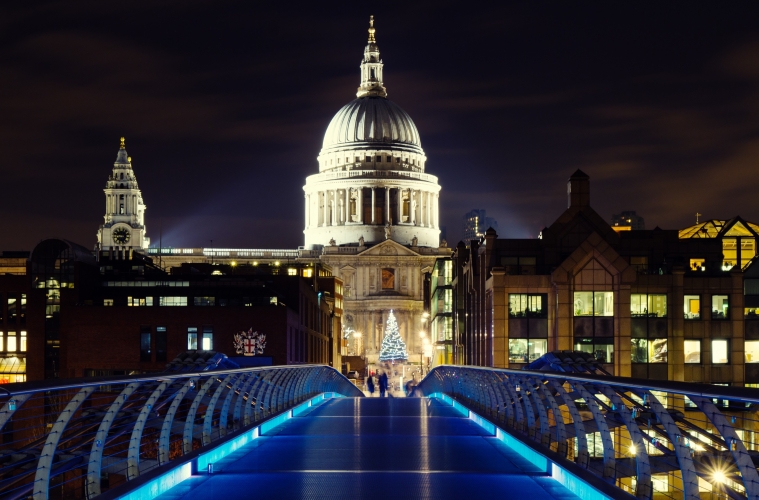 American lawmakers were focused on other currencies than the dollar yesterday publishing the latest round of reports into potential currency manipulation. While the Treasury Department’s semi-annual report did not find China or any other trading partner guilty of currency manipulation, the report put nine countries on the “monitoring list” – China, Germany, Ireland, Italy, Japan, Korea, Singapore, Malaysia and Vietnam – noting that they must “pay attention” to their currencies.

The majority of these currencies are in Asia and it has been that region that has fallen under the spotlight since the recent increase in trade tensions with the US. Most Asian currencies are anywhere between 1-5% lower since president Trump announced his intention to heighten tariffs on Chinese goods; it’s an easy game to threaten to tag someone as a currency manipulator when you are taking an axe to their export markets.

It may be the case that the fact that China has not been labelled a manipulator is cause for optimism as it means that dialogue between the two on trade is continuing but, given Trump’s lack of predictability, optimism may be too much to hope for.

US consumer confidence rallied to the highest in two years last month, helping push the dollar slightly higher. All markets are rather quiet today however.

GBP – Clarity? You’ve got to be kidding

The only factor for sterling watchers at the moment is who will take over from Theresa May as Leader of the Conservative party and subsequently as Prime Minister. Both the bookies and pundits have Boris Johnson as the frontrunner with Dominic Raab, Jeremy Hunt and Michael Gove as the closest competitors to join him on the 2-person ballot.

As we noted yesterday, they can talk as much as they want about opportunity, compassion, the NHS and infrastructure but their attitude towards a no-deal Brexit is the crucible for both the pound and the future of politics here in the UK.

A Prime Minister that advocates from a no-deal Brexit is worth maybe another 5-10% in sterling losses, especially should such a position trigger calls of no-confidence in this government from within parliament, triggering an election.

Unfortunately, it is clear to us that there is no chance of this contest offering either the UK economy, UK businesses or sterling any additional clarity.

South African rand is the weakest major currency today as investors become nervous as to who will fill President Cyril Ramaphosa’s Cabinet following the recent election. Fears are gathering that members of the Cabinet will be drawn from a group of lawmakers who have been accused of being corrupt in the past.

The rand is close to a 7 month low this morning against the USD.