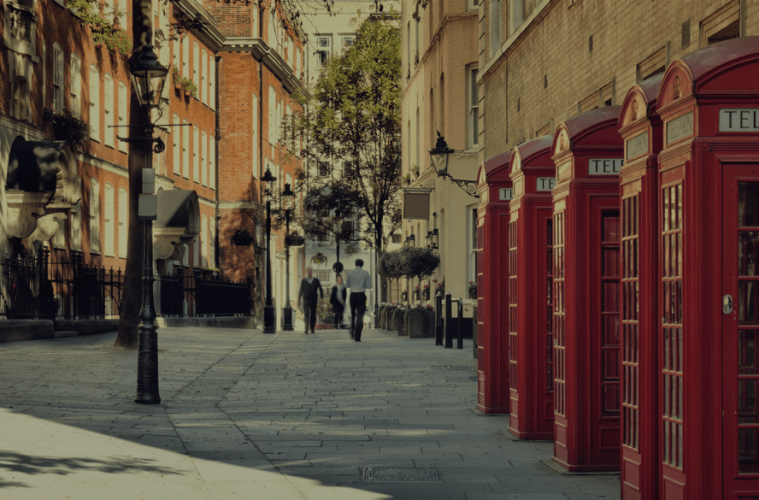 Yesterday, sterling markets breathed a short sigh of relief, as the Government agreed to give ground on the highly contentious and pound damaging Internal Market bill. Although the most divisive parts of the legislation are still operational as it stands; namely, the displacement of key parts of the Withdrawal Agreement signed in January, the Government has agreed to a compromise amendment to sooth fears on the backbenches. In essence, an amendment has been tabled that will allow a vote in Parliament if the Government wishes to invoke the powers and override the agreement with the EU – something which gave GBPEUR a 1.25% boost in return. The vote is due to be held next week, but the fact the Government has even humoured it is a welcome relief for GBP pairs in the short term.

Whilst it remains to be seen if the EU will respond positively to the news, sterling also has the Bank of England monetary policy meeting to hurdle at 12.00 today, with any talk on negative interest rates being closely monitored by markets. Although, the consensus is overwhelming pointing towards a maintenance of interest rates where they are, any deviation in the vote the committee holds on a rate change will likely cause volatility either way depending on if it is for a cut or a hike.

So far, the pound has managed to pull itself off its knees, but if it is to end the week well, the retail figures for August due out tomorrow at 7.00am will also need to show signs of rebounding.