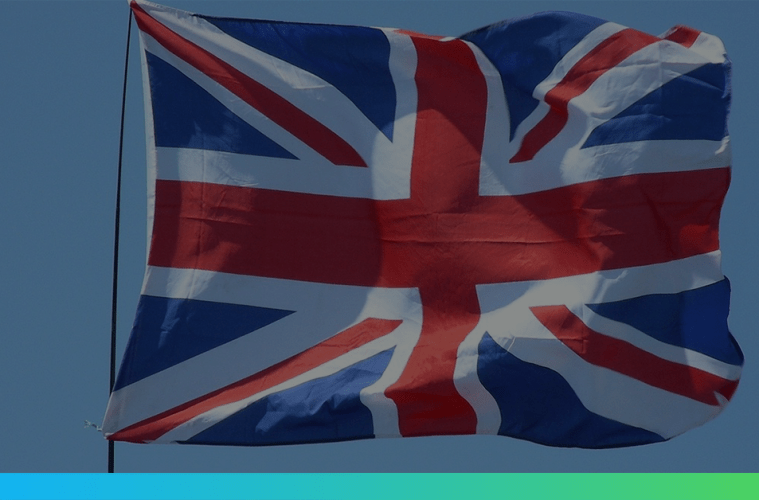 If your sole barometer of what was going on in the world was a chart of the pound’s performance then yesterday looked like a very normal day; a slight sell-off in the morning, a recovery at lunch and weakness into the European close. You would not have been able to parse from those ups and downs that the UK has now triggered Article 50 and the process of Brexit has now begun.

Those of you who dialled into our webinar yesterday on what the next two years will mean for the UK and EU economies as well as the impact on sterling will know that I think that these negotiations will resemble the Greek debt negotiations that have bubbled up like boils throughout the past 9 years; there is likely to be long periods of interminable boredom and quick, sharp periods of panic and market fear.

Repeals and the French

We are now into one of those interminable periods. Michel Barnier, the EU’s head negotiator will speak with all 27 EU member states to form a loose framework of negotiating terms before a meeting of EU leaders at the end of April. Theresa May’s first request to be dismissed by the EU – the desire to concurrently hold talks on trade and the so-called ‘divorce’ deal – is hardly a surprise. The other near-term issues that will likely dominate proceedings are what happens to Brits in the EU/EU citizens in the UK and issues around the border in Northern Ireland.

Talks will continue in the meantime but we see it as very unlikely that any formal negotiations will begin until the end of the French elections in the 2nd week of May.

Here at home details of the ‘great repeal bill’ will land and we will find out just what the government wants to do with 19,000 EU legislative acts on the UK’s statute books. This will affect everything from human rights to air quality, safety protocols to how you can be charged for using your mobile abroad.

Euro not so overbid

As we had predicted last week some of the air that had been filling up the euro has started to dissipate with EURUSD back into the 1.07s and GBPEUR getting close to 1.16 yesterday. Movements in options markets suggest that, over the course of the next month, investors are more concerned with protecting themselves against EUR downside than GBP downside and while the polls within the French electoral space seem to suggest that Emmanuel Macron has a commanding lead over Marine Le Pen, the past 12 months have shown us that anything can happen.

Dollar strength has extended to 9 consecutive days overnight with another 2 members of the Federal Reserve talking up the chances of three or even four interest rate hikes this year. The Trump briefing on tax reform is due today as well and could easily lead to additional gains for the greenback if the market once again jumps on the Trump train.

In structured data it is German inflation that will dominate proceedings. A dip is forecast but this is more to do with the difference in the timing of the Easter holiday from last year than a slowing of core pressures.