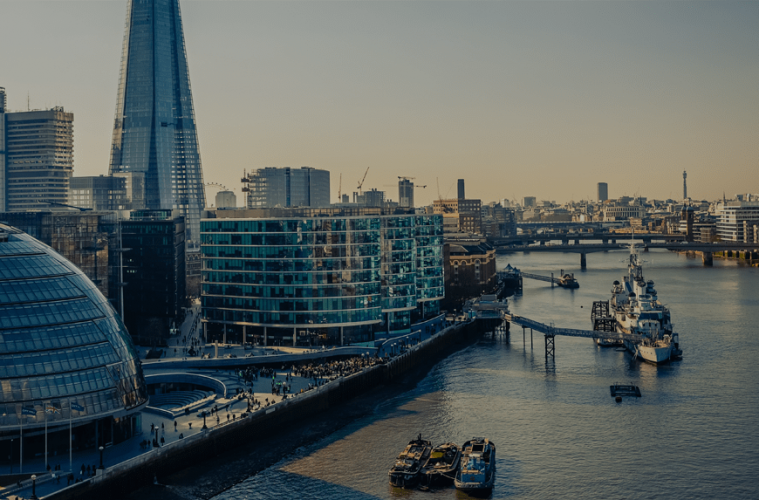 Late last night at Westminster, any hopes of a Commons rebellion as seen during Theresa May’s Government were quashed, as the Internal Market bill passed its first stage vote by 340 to 263. For Sterling, the hopes of munity within the Tory ranks failed to materialise; pushing the pound lower again this morning, into the 1.07’s against the euro and 1.28’s on the dollar. Although some 30 Tory MP’s did abstain from the vote, the sizable majority the Conservatives have in Parliament means the bill will now go to the House of Lords – where it is expected to run into more solid opposition.

In what has now become a game of high stakes brinksmanship between the UK and EU, with both sides have resorted to much nastier means during the presumed last month of talks. In a tit-for-tat exchange after the bill passed, the EU has now threatened The City of London with retaliatory regulation measures as well as giving the UK a deadline of the end of the month to alter the Internal Market bill. The hardball tactics promised by Johnson were always something for sterling to fear, but it now seems we are getting beyond the tough talk parting of ways and into the realms of an extremely messy divorce.