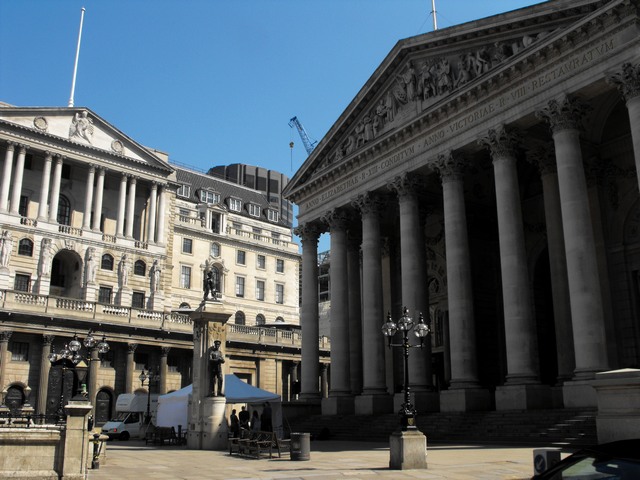 Today marks the day that the Monetary Policy Committee meets for the first time of the year, to vote on interest rates for the UK over the next three months. As mentioned in yesterday’s update by Josh, rates are widely expected to remain the same, at 0.1%, with all nine committee members expected to vote in unison. Analysts will be looking to the following press conference as to any clues for the future and what is expected to come for the months ahead. Despite Andrew Bailey, chair of the Bank of England, seemingly squashing the possibility of deploying rates below zero, there are always the lingering thoughts that it could happen, after the bank did months of investigating the possibility in 2020. The interest rate decision is released at 12pm.

In Europe, former president of the European Central Bank, Mario Draghi, has been invited to form a new coalition government in Italy. Following the fallout from the Covid pandemic, Mr Draghi will aim to bring “unity and the ability to find a responsible solution” to spending the €222bn EU recovery fund. A topic which saw the previous Prime Minister Giuseppe Conte resign last week, as party conflicts limited Conte’s ability to complete government work.