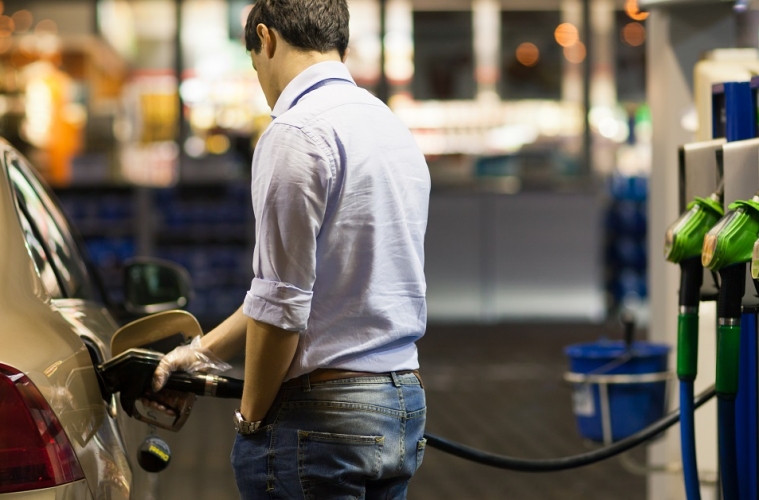 With annual inflation holding steady at 2.6% for two consecutive months, you can’t blame the Bank of England for holding fire on interest rates at record lows. The last thing you’d imagine the Monetary Policy Committee would want to do is begin to hike rates as inflation caps and then begins to slow down. Today’s data will certainly add some food for thought as the disinflationary effect of low fuel prices over the past two months ebbs away thanks to weather disruption on the other side of the pond. Furthermore, there’s still firm evidence that retailers are absorbing the effects of the poor exchange rate into their profit margins; a measure that’s surely short-lived and will soon make a greater dent in the costs facing the consumer. As such, inflation may pick up today and fears of 3% CPI by the end of 2017 could be revived.

For the pound, the medium-term impact will factor in not just today’s inflation numbers but also tomorrow’s jobs report that’ll give markets a better idea of the progression in wages vs. inflation. Should wage rises hit expectations of 2.2% tomorrow, we’ve got another month of negative real wage growth and more pressure on the man on the street.

The inflation numbers are due at 0930BST.

By a margin of just 6% of votes, MPs gave the nod to the so-called ‘Great Repeal Bill’ that would see all EU law duplicated onto the UK’s statute books. While opposing MPs have criticised the bill as a land grab by the current government (it effectively allows the sitting cabinet to change laws without any consultation with MPs), it isn’t the last chance for the bill to be amended, edited and watered down and there is ample opportunity for MPs on all sides of the Commons to table their opposition. We expect these amendments to draw out the process significantly – and it won’t be the last time we write about the Great Repeal Bill in these updates.

The exchange rate to watch for Brexit, GBP/EUR, remains in a wait-and-see mode. There’s far too much on the data and economic front this week (inflation, unemployment report and BoE rate decision) to pay too much attention to an early reading of the bill, despite its long-term importance.

A sixth wave of trade restrictions has been placed on the North Korean regime, clamping down on oil flowing into the country and textile products flowing out. Early proposals saw a complete and total ban on energy imports into the kingdom and an asset freeze on everything Kim Jong-Un’s touched, but the proposals have been watered down to satisfy the Russian and Chinese contingent of the UN Security Council. The North Korean government have already threatened a sharp backlash should the sanctions be installed and, despite being softer than initially proposed, markets should understand that the hermit kingdom’s got a track record of turning on its heel and changing its mind overnight. More headlines to that effect over the coming five days will result in the dollar being sold off again.

Have a great day..