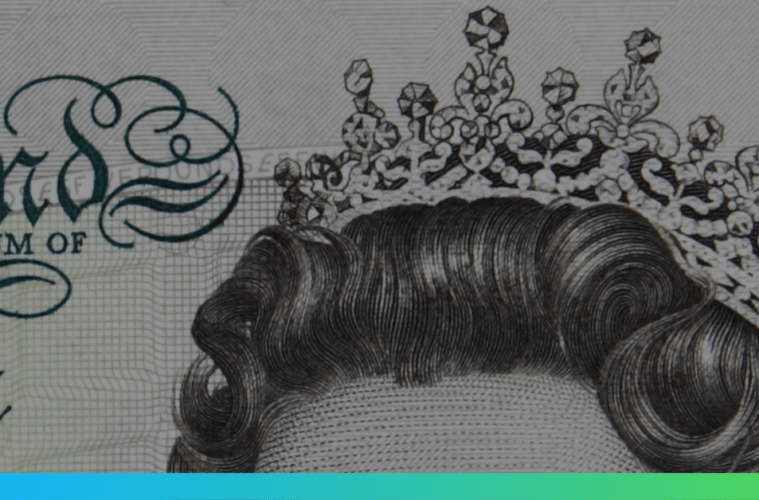 Those who have been reading these updates since Brexit will know of our theory of ‘shoe-drops’ to illustrate the likely path of the pound since the vote on June 23rd. The initial shoe to drop was the political fact that 52% of votes had gone in favour of leaving and the resignations at the top of government.

The 2nd was economic and the reaction of the Bank of England within its Quarterly Inflation Report in August to cut rates to fresh record lows and extend their Quantitative Easing plan. The current weakness is that political shoe moving again with the new uncertainty of a triggering of Article 50 in Q1 with the next economic hit to likely be a slowing of Foreign Direct Investment into the UK.

This latter impetus may not take place for a few months but will be seized upon as and when it shows its face.

Midway through writing this, GBP has now fallen through that 31 year low and now sits at the lowest level since 1985. Let’s make it clear; a 1% move in the value of the pound is not the end of the world but the reasons for move are what is important.

As expected, the speeches from Hammond and Fox were not able to elucidate any further detail on the UK’s trading arrangements in a post-Article 50 world with the Chancellor also failing to give any hints as to what rabbits may be pulled out of hats within his Autumn Statement.

Sterling did rebound slightly and briefly following the latest run of manufacturing data that showed another strong performance in sector sentiment. Export orders rose to the highest levels since January 2014 on the beneficial throughput of sterling’s declines but inflation pressures are building. Today’s construction numbers may show a split sector; strong residential spending on decent mortgage take-up with commercial property jittery over the investment outlook.

The services sector release is due Wednesday morning.

Overnight in Asia traders have taken the USD a shade higher following a stronger than expected manufacturing number. The probability of a hike in the coming months is increasing with a 61% probability assigned to the Dec 14th meeting. Friday’s payrolls numbers, and more pertinently the wage component of the report, could easily keep that dollar strong.

JPY has weakened the most overnight as the USD has fought back and plans for the Japanese central bank to buy foreign debt have once again been rejected by the Abe government. The yen will come back into focus through tonight’s Asian session during the Vice Presidential debate between Mike Pence and Tim Kaine.

Normally the VP debate pits two hatchet men against each other who try and knock lumps out of their rival’s Presidential candidate which allows the top of the ticket to remain ‘clean’ in the eyes of the voters. It will be interesting to see whether we see Mike Pence double down on Trump’s bravado or instead spend more time illustrating policies of a Republican White House. Similarly, will Tim Kaine come out swinging?

The debate starts at 2am BST tonight.