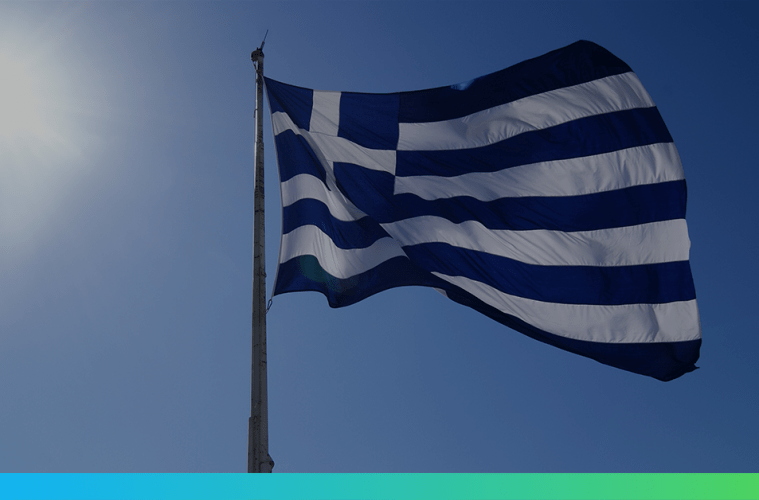 Yesterday’s strong service sector report finished of a hat-trick of recovery after all three PMIs crunched lower in the aftermath of the Brexit vote. In the short term this will limit the fears that the UK is set to plunge into an immediate post-vote recession. We will have to wait a few months to be sure that this is not a blip but initial reports of higher confidence, export orders and foreign demand are all heartening. Even dead cats bounce as the phrasing goes…

As with the manufacturing economy, a significant portion of the rebound seems to have generated from the devaluation of the pound and the other side of this double edged sword is higher inflation expectations. A 33 month record increase in costs that are being passed on to the consumer creates a pressure on the man in the street as long as wage growth remains below ideal levels.

Pressure is already starting to be put on the Bank of England Governor and his Monetary Policy Committee as to whether their decision to cut rates was too much of a knee-jerk reaction. We would have to say that monetary policy is not a light switch; effects aren’t instantaneous and the ultra-low levels of inflation at the moment allow for a buffer in higher prices. Similarly who’s to say that the cuts and QE expansions weren’t enough to support confidence? Carney seemed to be the only public official who didn’t resign in the aftermath and knew exactly what his job would likely entail.

With parliament back, Secretary for Exiting the EU David Davis gave the House of Commons a statement on the movements of his department although there was little insight as to what we could expect next. Brexit means Brexit to Theresa May whilst to Davis it means leaving the EU; answers on a postcard if you can spot the difference.

As we have said before, the policy focus must now shift to what Chancellor Hammond does in his Autumn Statement and we would hope that with parliament now back in session, hints and ideas as to what the Treasury could do to boost spending, investment and support for communities and industry will become louder. These figures in the round show that the UK economy is bearing up well from the vote but given we haven’t left anything yet, that is not a drastic surprise.

Greece slipping back into view

As if we hadn’t had enough politics already, reports are trickling in that the EU will not release the latest round of bailout funds due to Greece later this month. According to ‘sources’ Greece has been overly slow in implementing the 15 reforms that the money is conditional upon. A meeting in Bratislava to disperse the funds is due later this month but Greek bank shares took a painful blow yesterday.

With the US returning to their desks following their Labor Day Holiday – maybe they were learning how to spell labour – the focus will fall on the US’s Services ISM number. A poor jobs report has taken some of the bite out of the dollar but a resumption of inflation and order trends within the US’s largest industry could easily allow for some USD upside later today.