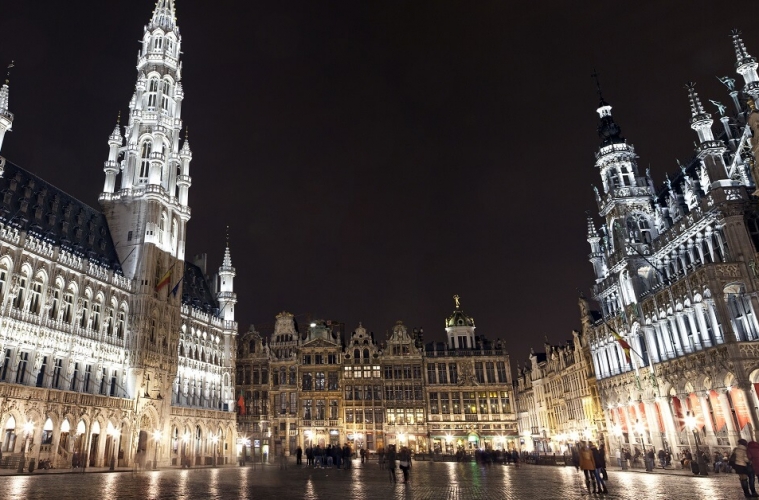 Sterling goes from strength to strength

The pound finished the week in a peculiarly strong position – GBP/USD sits comfortably above 1.30 and GBP/EUR above 1.14. A combination of poor inflation and retail sales numbers from the US last week and further belief that the Bank of England’s Monetary Policy Committee is edging closer to a rate hike have helped the pound rise from monthly lows seen last week. For the pound’s strength to be maintained over at least the next five days there will need to be some further evidence of an economy on the mend, justifying higher interest rates in the short to medium-term. Fortunately for market watchers, there are a plethora of datapoints and economic news this week that will help shed some light on that conundrum.

Bank of England could be given inflationary reprieve

May’s 2.9% rise in CPI marked the highest level of consumer-facing inflation since the fallout of the Global Financial Crisis. That rate of inflation is expected to have maintained that pace over June, but there are material downside risks to such a forecast. The value of the pound has stayed relatively unchanged over the past 30 days, limiting import price led inflation, and energy prices have stayed low, restraining price pressures. If inflation swells higher by just 0.1 percentage points, Bank of England governor Mark Carney will be forced to pen a letter to the UK chancellor explaining the factors behind the Bank’s failure to stick to its price targets. It’s worth remembering that despite hyperbolic arguments around rampant inflation and destructive price rises, inflation hasn’t fallen above the BoE’s target inflation range (1 to 3%) since April 2012.

With inflation pinching the consumer’s pay packet, it seems an obvious bet that retail sales on Thursday will be a torrid affair, particularly given the woeful -1.2% reading we saw last month. But, favourable weather conditions and a consumer that’s continuing to shift away from saving and toward spending could be a prop this month. ONS figures show that the average UK household is saving just 1.7% of total income – the lowest level since records began in the early 1960s (the mean average lies just above 9%).

This week sees David Davis and his crack team of negotiators re-enter the ring for the second round of Brexit talks with Michel Barnier and his EU diplomats. Citizens’ rights at home and abroad remain top of the schedule, with discussions over the size of the UK’s exit bill also a key priority for both parties. A leaked memo over the weekend shows just how aggressive some national governments (this time, the French) could be toward the UK’s future relationship: “They are crystal clear about their underlying objective: the weakening of Britain, the on-going degradation of the City of London”. Investors will be closely watching the outcome of the talks to see if the UK’s negotiating team is close to capitulation given some of the softer comments from ministers over the past week or so. Talks are due to begin at 0915BST and journalists will be keen to glean any insights throughout the day.