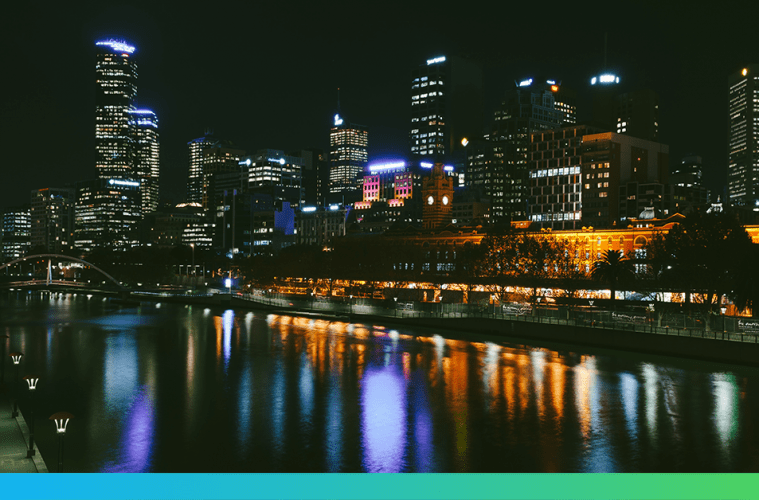 Henderson Global’s £3.9 billion UK property fund yesterday became the latest in a line of funds to gate their payouts to investors to stem outflows and give the funds time to liquidate assets and raise cash. Should this trend persist in the coming weeks, it certainly doesn’t bode well for UK property – particularly in the commercial sector, which is traditionally backed by business investment and institutional financing as opposed to the private sector’s support via personal mortgages.

Many have already begun to note downturns in property prices in London following June’s referendum and today’s Halifax house price index release will be pored over for evidence that the rot is spreading.

After briefly falling below 1.28 against the US dollar yesterday and striking fresh 31 year lows, sterling has found some minor support today. The pound’s strength (or lack thereof) still relies heavily on investor sentiment, and further bad news from the property sector will do little to reassure markets that we’re not at the beginning of a major rout for UK assets. Today’s manufacturing and industrial production figures for the month of May are expected to come in relatively mixed but generally lower – pointing to hesitation and reluctance to increase output ahead of the referendum itself. It’s hard to believe that firms would have put the burners on after the vote itself, but we’ll have to wait a few months to glean this information as new data rolls in.

After a dismal 38,000 showing in May’s US nonfarm payrolls release, markets are looking for a rebound to approximately 180,000 tomorrow as some of the temporary factors (a strike at US telecoms giant Verizon subtracted around 35,000 jobs last month) roll off. Due to the significantly lower than expected release last month, revisions to historical data could take higher precedence tomorrow, particularly after yesterday’s Fed minutes release which confirmed the board are to act more cautiously in the coming months on rates as it’s still too soon to tell what the fallout from the Brexit vote could be on the US economy.