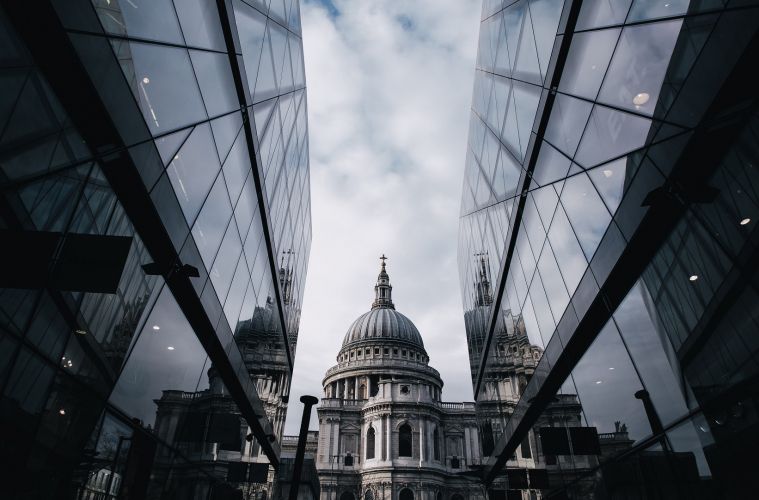 Securing an extension, now for a deal

This weekend brought about an anti-climax as markets eagerly awaited a definitive direction on a Brexit decision. Following the knockback on Saturday causing Johnson to formally request an extension to be made to comply with the law, things will be picked up early this week.

Johnson remains optimistic on getting his deal through, as do markets, with positive tones emerging around the vote today with the necessary support for the deal being predicted. MP’s will vote again today on Johnson’s deal, dependant on whether John Bercow decides to allow it. Should he not, Tuesday will be the focus, as the debate around writing the withdrawal into the legislation will be the route taken in order to attempt to achieve the UK’s exit from the European Union in time.

Effectively, what Parliament has done is taken out a protective cover option by requesting an extension, should Johnson not achieve his goal by October 31st, which will mitigate the outcome of a no-deal exit. This may well prove positive for the pound, with no-deal pricing withering.

Markets were closed over the weekend so a jump upon open was certainly expected, however, an element of the sting was taken out from the delaying factor, and with a brief sell-off on the pound at open, markets are eerily stable as it stands – this could change very quickly.

Elsewhere, the USD is garnering some strong bearish momentum as a result of recent economic data crying out for further monetary policy adjustment from the Federal Reserve. The end of October will be a busy one with the Federal Reserve decision on the 30th, followed by the UK/European decision on the 31st. Expect an active market over the next week with traders positioning themselves for outcomes and hedging negative outcomes.

We’ve seen recently the Brexit and US/China veneer on the markets that’s slightly masking the overall health of the world economy, with concerns around recession indicators and slowing markets prominent. When the fog clears, there may very well be issues to be dealt with.