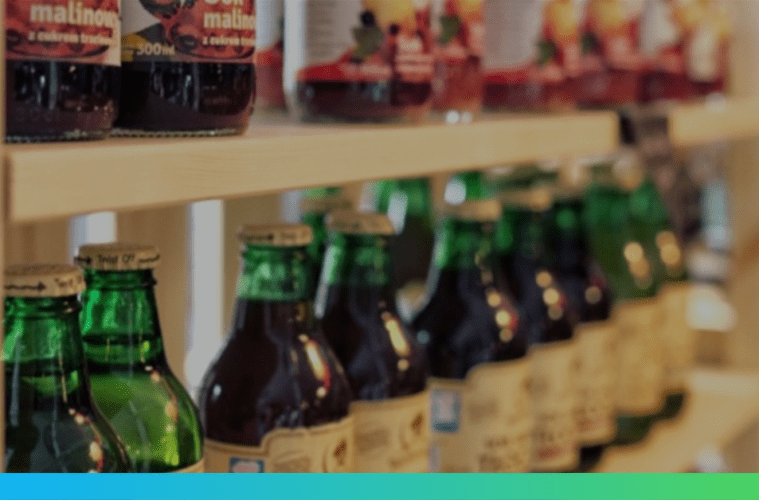 ECB policy statement a case of copy and paste

The UK’s trade deficit with the European Union, a much pored over statistic in the run-up to the EU referendum, is expected to have narrowed in today’s 0930 release, which could prompt some Brexiteers to declare our reliance on EU goods is falling after June’s decision to exit the union. This may have been the case, but is this necessarily a good thing? UK businesses will have suddenly seen the price of importing their capital and wholesale goods shoot up by over 10% due to the weaker pound, dampening trade activity and limiting the UK’s access to cheaper foreign goods. The trade balance release comes alongside UK consumer inflation expectations which, if showing a material decline, could justify further the Bank of England’s decision to cut rates a few weeks ago.

ECB meeting a case of copy and paste

Yesterday’s ECB meeting toed the line, signalling that QE expansion may still be on its way, but not just yet. In fact, the governing council didn’t even discuss extending their asset purchase program at this month’s meeting. The council’s comfort with their current level of monetary accommodation sent the Euro higher in late afternoon trade, as markets factored out the odds of a near-term increase in ECB support for continental financial markets. In the bank’s quarterly forecasts, growth and inflation expectations were revised lower, but speculation now shifts to the bank’s meeting in December, where a new wave of economic projections could prompt a shift in monetary policy, extending QE into the second half of 2017.

After stronger than expected trade balance data earlier in the week, Chinese inflation data also beat consensus, with producer prices registering the highest reading in over four years. The recovery in Chinese producer prices (a measure of factory gate inflation) could be an indication that excess capacity is finally being exhausted and some (rather optimistic) analysts believe a surge in growth should logically follow. Either way, it’s becoming less likely that the Chinese central bank will intervene further before the end of the year, which could keep a lid on the strength of commodity-linked currencies such as the Aussie and Canadian dollar.