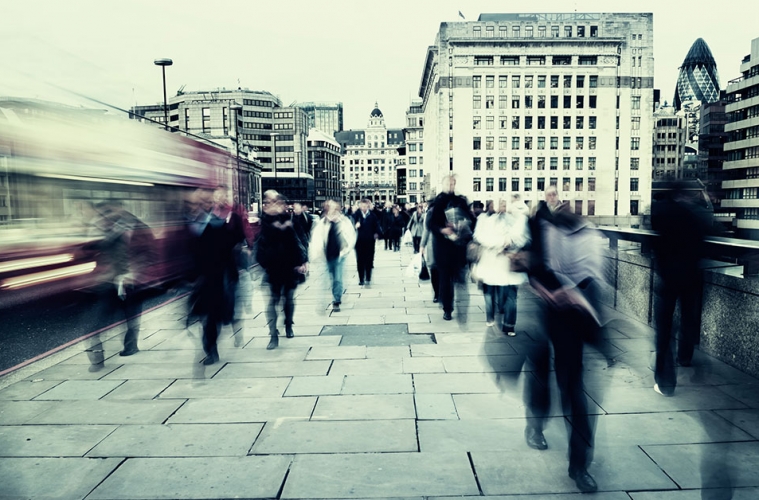 Yesterday we saw little movement from the pound versus both the euro and dollar, GBPEUR has remained close to 1.15 as it has all week. Cable has continued its slow run towards 1.40, without managing to break through the psychological barrier, instead settling in at around 1.3950. The Fed’s announcement that it will continue its bond-buying program has kept the USD somewhat suppressed, even though US GDP figures had jumped in the first quarter to 6.4%, 0.3% higher than expected.

Political woes are setting in the UK as it was reported Boris Johnson asked Conservative Party donors to pay for the renovation of his flat. The £200,000.00 works will be investigated by the Electoral Commission for any potential offences. The Prime Minister will comply with the investigation, though did quote “I don’t think there is anything to see here or worry about”. Over in Northern Ireland, the leader of the Northern Irish DUP, Arlene Foster, has announced she will be stepping down after a tough few months following Brexit. The border down the Irish Sea hasn’t landed well with voters and some internal party members, which ultimately led to a letter of no-confidence.

Today, German GDP figures will be eyed by Europe at 9:00AM, and investors will be hoping for a positive outcome to further boost the EUR convincingly back above the 1.21 mark against the USD. The forecast expects GDP in Germany at -3.6% YoY, any improvement on this could see the EUR push GBP under 1.15 and USD over 1.21 respectively.