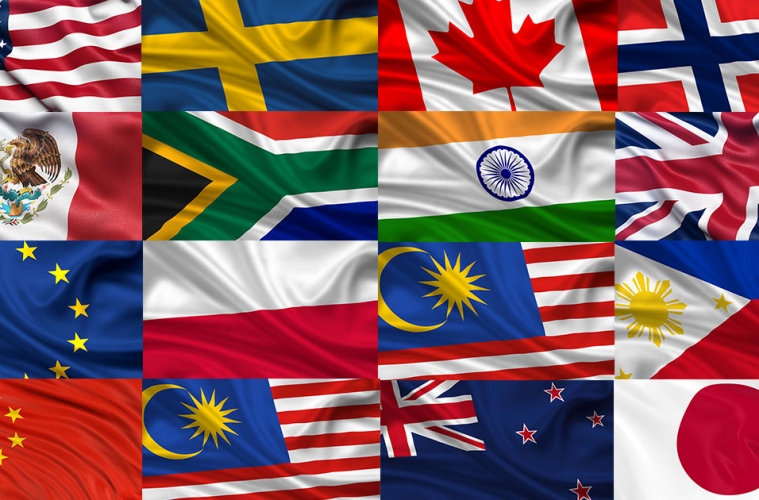 Dollar unable to hold on to rally

Our outlooks and expectations for no fewer than 19 different currencies in 2018 are now live and available on our blog. You can view them all at https://www.worldfirst.com/uk/blog/2018-currency-outlooks/. Please feel free to get in touch with any questions you may have.

The minutes from the December Federal Reserve meeting gave the dollar a slight shot in the arm yesterday as investors focused more on the good words the decision makers had to say about growth than the uncertainty that they had about inflation. At the moment, markets are pricing in an 81% probability that the new Federal Reserve, under Jerome Powell who will start as Fed Chair at the end of this month, will hike rates again in March. There was nothing in the details of the minutes to dissuade investors from that belief overnight.

It wouldn’t be a day without the latest news from the White House with Donald Trump denouncing his former top strategist Steve Bannon following the latter’s comments on meetings that Donald Trump Jr had with Russians before the election. Special Investigator Robert Mueller will be publishing more details of his investigations as the year goes on and while Bannon’s interjection has done little apart from irritate President Trump, the longer run problems of the Russia connection are yet to be fully priced into the US dollar. .

GBP: Did Christmas ever come?

The main economic story in the UK yesterday were the sales results from the High St retailer Next that reported a 1.5% growth in sales over the Christmas period. Today’s services PMI number will more accurately show whether there is cause for exuberance over these numbers or fear. Christmas could easily represent too little too late for some retailers and we will find that out as the month goes on in individual company announcements, but 09.30 will give us a look as to how the whole sector has performed.

As we always say, the services sector is by far the most important sector in terms of jobs, income, GDP and credit. The latest readout of sentiment is due today at 09.30.

A look at service sector sentiment is due not just from the UK today with numbers from Italy, France, Germany and the wider Eurozone all released this morning. Tuesday’s manufacturing numbers were decent enough to start a conversation about pricing power switching from buyers of goods and services to sellers; should a similar narrative be found in the European figures due this morning then markets will once again drive the euro higher.