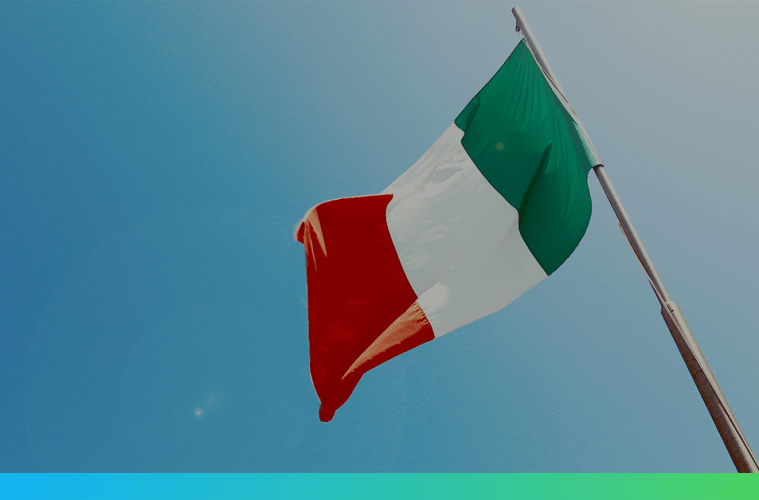 Dollar rally looking to consolidate before payrolls and Italy vote

The excitement in currency markets has very much been focused away from sterling pairs with little reaction following the latest outburst from Foreign Secretary Boris Johnson. Sky News reported last night that Johnson had privately told at least four EU ambassadors that he supports freedom of movement – despite the Government’s hard stance on Brexit. Johnson has denied this of course but would naturally fit in with comments he made years before becoming the standard bearer for Team Brexit.

Similarly there was little further fall out from the Bank of England’s stress tests yesterday outside of the share prices of the affected banks. The market has a few new political stories in Trump and the Italian referendum over the weekend and so Brexit news has little impact any more. A defeat for the government in today’s Richmond by-election to Lib Dem Sarah Olney, who has campaigned on an anti-Brexit platform may generate some sterling weakness although Zac Goldsmith, the incumbent Tory MP is the bookies’ favourite.

Dollar has rolled back from its recent highs in the past day or so with strength in oil prices following the announcement of a deal by OPEC to cut 1.2m barrels of oil a day from production began to weigh and continual talk of a tighter inflation picture making the landscape very occluded.

While we say that the dollar can go higher and we think it will, we also believe that another impetus needs to be felt before it does so. This could easily be from this weekend’s Italian referendum or tomorrow’s payrolls report but I feel today could be a day of consolidation in the greenback.

Italians will head to the polls this Sunday to vote on reforms to the way that laws in Italy are voted upon. The current structure can lead to legislation being slowed up by one of the two chambers and reforms to the Italian Senate – cutting the number of Senators to 100 for example – will allow the Chamber of Deputies to vote on measures such as the Budget a lot easier. As it stands this would allow the Italian PM greater powers over legislation.

The government is backing the ‘Yes’ campaign to these changes with the Prime Minister Matteo Renzi saying that he will resign in the event the ‘No’ campaign wins out. Indeed, many voters within Italy are treating this referendum as a yes/no on the Renzi administration.

In light of the US election, polling has come in for a bit of a beating and similar to elections in Greece, polling on the Italian referendum has now entered a blackout period until exit polls are published on Sunday evening. The ‘No’ campaign has held a slim lead in the majority of the polls since the December 4th polling date was confirmed.

In the eventuality that the ‘No’ campaign emerges victorious and PM Renzi does resign, the single currency will find itself in the crosshairs although with very little reason for it to be so save some near-term political restructuring. A technocratic government would likely be installed as it was in 2011 and the status quo of political uncertainty would persist until the general election that must take place by May 2018.

Elsewhere, it is the first of the month so we will be watching the latest manufacturing PMIs from around the world while munching our first advent chocolates. With China’s number hitting a fresh 2 year high the scenes is set for Europe and the US. Italy’s number is due at 08.45, France at 08.50, Germany at 08.55, and the Eurozone wide measure at 09.00 with the UK number due at 09.30.