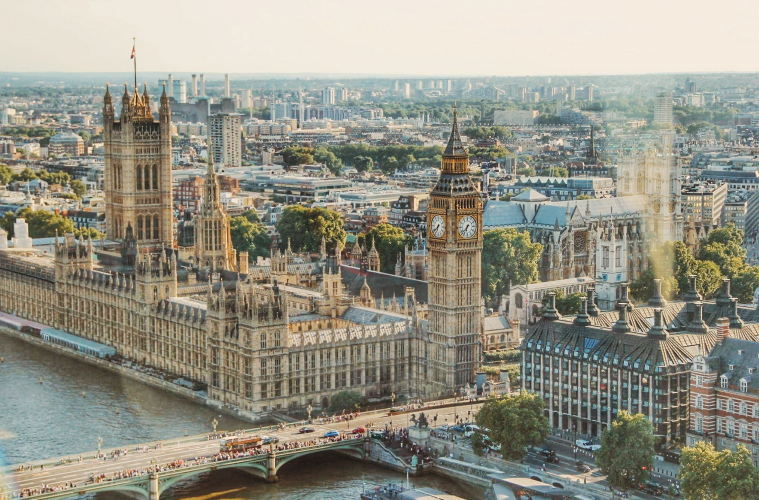 Barring last Friday’s sell off before the weekend, sterling has managed to somehow stand strong in the face of multiple headwinds as we approach the end of the month. Despite dire warnings at the start of the month; regarding the first of Boris Johnson’s deadlines on Brexit passing without a deal – the market belief still seems to be optimistic on the UK’s chances of getting some kind of deal before the year is out. Talks between the EU and UK are continuing, with GBPEUR and GBPUSD holding their ground seemingly as long as that continues – currently, it seems that the key sticking point remains the politically toxic issue of fishing rights.

In essence, whilst any news on a deal would likely offer a brief rally in GBP – the real proof of how sustained or high rates can go will be down to the make-up of the deal we receive. Whilst it will be easy for politicians to announce a deal and claim a diplomatic victory, the markets will be trawling through to ensure it covers the areas that are vital to the UK’s economy. For example, if a deal is reached, but presents little by the way of protections for key areas such as finance and services, it is hard to see a how pound pairs can make that much of a recovery. The days of hoping for an all encompassing deal with the EU as attempted by Theresa May’s Government are long gone, with a ‘skinny’ or ‘bare bones’ deal now the option most likely, which by definition means some parts of the UK economy will be left uncovered. The key questions is – which parts?