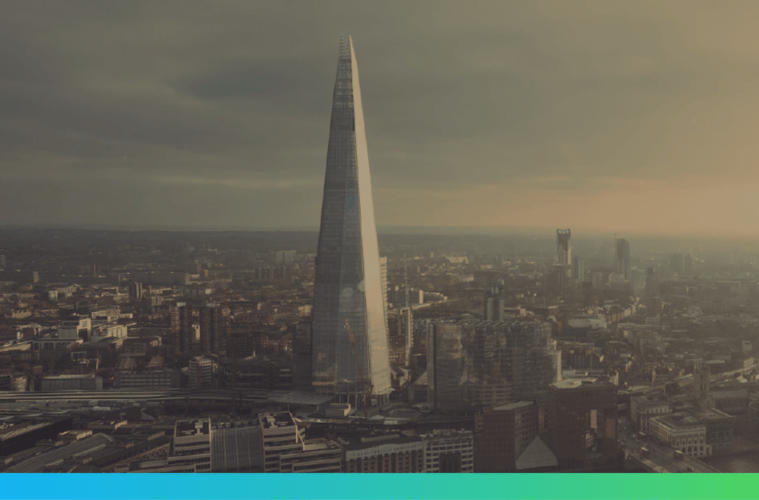 Brexit is front and centre once again in currency markets following questions to Secretary of State for Leaving the EU David Davis yesterday. Sterling has flown higher, topping out at close to 1.27 in GBPUSD and 1.1940 in GBPEUR as Davis told MPs that the government may be prepared to pay some form of subscription to the EU to maintain access to the Single Market.

This is encouraging to a point in so much that tariff-free access to the Single Market will benefit the UK economy much more than arrangement to leave it. However, this ‘Norway’ like option doesn’t allow for any say or governance of the market and it doesn’t answer the question of what will happen to the freedom of the movement of people either.

Similarly, the £350m a week that we were supposed to get back for the NHS is likely to be spent on Single Market access and that is going to be politically inexpedient for a lot of people. There are two things you don’t want to see being made; laws and sausages and we got a glimpse at the nuts and guts of the former yesterday.

But sterling is higher and that will come as some relief. Yesterday’s PMI release from the UK manufacturing saw the index fall to 53.4 from 54.3 the month before. Notes and numbers from the sector are starting to show already that any Brexit manufacturing boost is coming under pressure from costs increases and slowing export order book growth.

The government losing a by-election last night has not damaged GBP in the slightest but a vote that was meant to be about Heathrow runway expansion became almost entirely about Brexit and Article 50, Similar battles are likely to be fought for many a year and the loss of a Tory MP brings the government’s majority down to 10.

We still have little doubt that if the government called a vote on the Article today that it would pass. There are enough pro-Brexit Tory MPs and Labour MPs from Northern heartlands who voted for Brexit to carry the vote regardless of another Lib Dem in the chamber.

Elsewhere it is a typical Non-Farm Payrolls Friday in so much that we have a very quiet morning, volatility around the number and then it all quietens down and everyone goes to the pub.

Today’s number should be no different with a figure of 180,000 jobs expected to have been gained in November. While the ADP jobs reading published on Wednesday is about as useful an indicator as a bowl of soup, the fact that it beat its consensus estimates will give heart to dollar bulls going into this afternoon’s number.

All eyes on Rome

Over the weekend we have the Italian referendum and we have published our “6 things you need to know” about the vote here on the World First blog.

For now, have a great day and a better weekend.