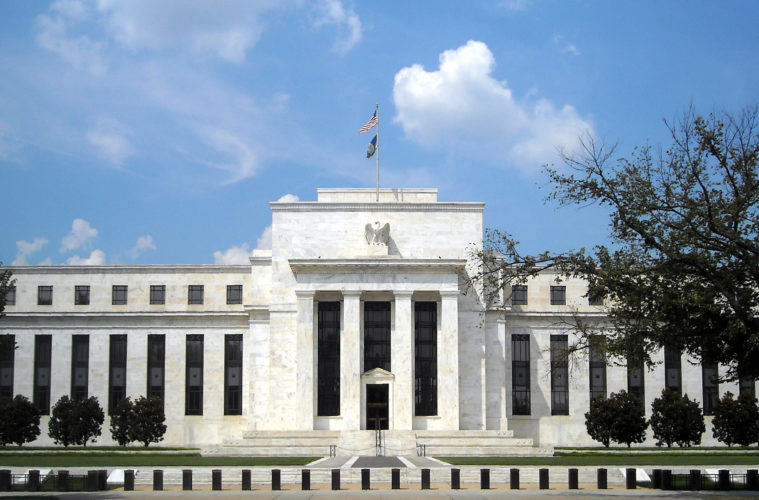 All eyes were on the US Federal Reserve yesterday, as markets geared up to digest another meeting of the monetary committee. The world’s most powerful central bank was widely expected to leave its core policies unchanged, so the focus was on any hint of tapering off the bond-buying programme.

Jerome Powell’s answer was a decisive ‘it is not yet time’. He reiterated the need for ‘substantial further progress’ before any talk of normalising policy could begin, though he refused to elaborate on what that might look like. The greenback continued its slide off the back of the comments, and hit fresh daily lows against most of its major rivals.

Meanwhile, the pound stays adrift in a narrow trading range, unable to find fresh impetus to continue the impressive rally it kicked off at the start of the year. This despite a slew of positive economic data attributed to the easing of lockdown. As discussed yesterday’s update, consensus among analysts is forming that this is due to the Scottish election, which the SNP is widely expected to win. As it is expected, markets are more likely to be sensitive to the size of the majority. For clues on why it carries such weight, one only needs to look at Brexit. The vote and potential Scottish independence are likely to be an equally long, drawn-out process, exerting long term downward pressure on the pound. History has shown that it tends to underperform in periods of elevated political risk. Until there is more clarity on the subject the currency may find it difficult to regain its footing.