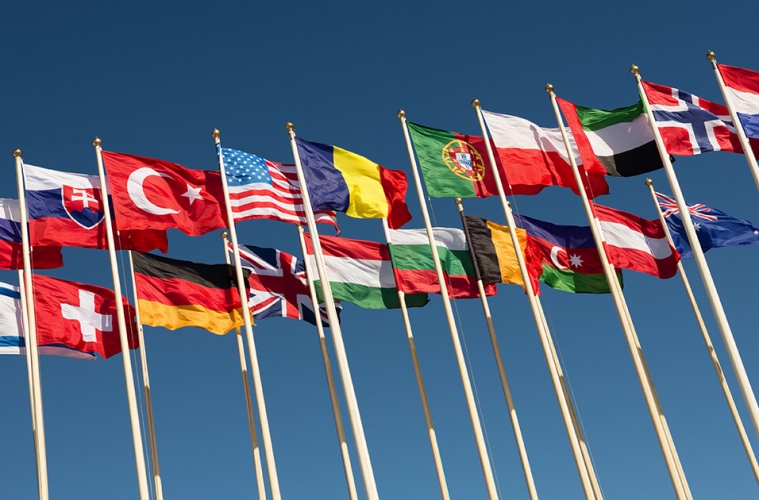 What World Trade Organization rules would mean for the UK

The clock’s ticking on the UK’s membership of the European Union and if the Government’s crack team of negotiators fail to strike a deal with their counterparts in Brussels then the UK will default onto the tariffs and rules as dictated by the World Trade Organization – rules that were last made with the UK in mind back in the 1970s. World First’s Corporate Market Analyst has had a look at the regulation and tariff to see who’d be most affected by a resumption of these rules.

Trade with the European Union was, is and still will be a significant portion of the UK economy following the UK’s formal departure from the trading bloc. Just under half of all UK exports head to one of the other 26 countries in the European Union and the vast majority of these are tariff- and levy-free, amounting to approximately £225 billion per year. This may not be the case once the UK reduces the membership of the Union from 27 to 26. Different tariff rates will apply to different goods and services and therefore to different sectors and industries within the UK. Here are some that would be hardest hit by tariffs:

The wine industry within the UK has boomed over the past few decades and the UK government is forecasting even greater growth. The Great British Food Unit are targeting a further 1000 hectares of planted vineyards to cement the UK’s status as a global viticulturist.

Nonetheless, exporting British wine to the European Union will become more difficult under WTO rules. Every £10 bottle of British wine sold to the continent will have a £3.20 tariff slapped on top – seriously damaging the competitiveness of British plonk abroad.

Agriculture & fishing: tariffs of up to 25%

The UK’s agricultural industry has some of the closest ties to the European Union. Common Agricultural Policy payments from the EU to the UK’s farmers amounts to more than the sum of all agricultural products sold, and this is all set to change after 2019.

Tariffs of up to 22% on strawberries, 20% on fish and seafood and 19% on peas will raise the cost of UK food and drinks sold into the continent. UK agricultural exports totalling €26 billion (over 60% of which reached European markets) will be under threat from these potential levies. And, while this tax on exports won’t apply to UK shoppers, an equivalent tariff could be added onto European produce hitting our shores – raising costs for the UK consumer.

In 2016, UK car exports rose to record highs with over 1,250,000 cars sold to over  100 different countries – constituting a mammoth 12% of all UK goods exported. The production of cars in the UK is so highly coveted that many plants are almost entirely devoted to exporting, which makes the sensitivity of the car industry to tariffs particularly high.

A blanket tariff on the export of cars is something that received plenty of attention last year when, in the wake of the referendum vote, UK Prime Minister Theresa May offered behind-closed-door reassurances to Nissan- Renault that they would be compensated for any losses that they suffer as a result of the UK withdrawing from the Single Market. As such, it’s possible that any damage inflicted on the UK car industry in the event we default to WTO rules could be somewhat deflected by government action – only time will tell.

Other goods exported, from sea cucumbers to ski boots, could be subject to tariffs should the UK default to WTO laws, but there’s what’ll likely be a tumultuous few years of negotiations ahead, wherein the UK government will attempt to secure the ‘best possible deal’ for Brexit. Nonetheless, regardless of the final shape of the deal, there’s a distinct possibility that UK business may not be able to export as cheaply, efficiently or effectively as it has been doing under the European Single Market.