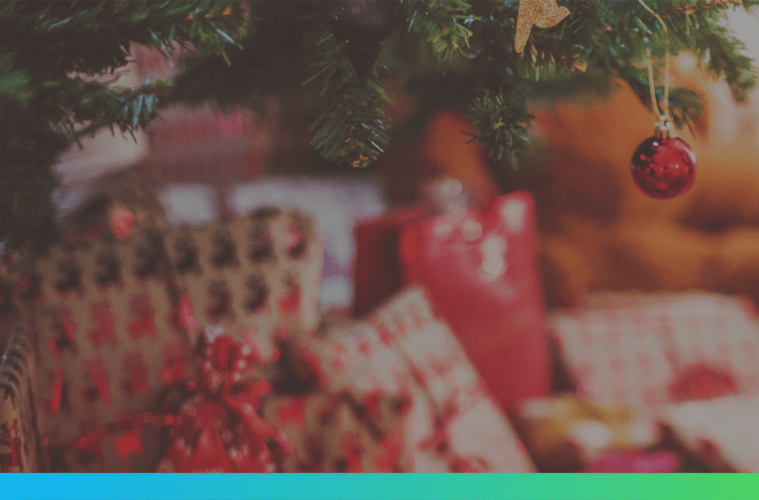 With just two weeks to go until Christmas, preparations are well underway. Finishing off the Christmas shopping (or if you’re me, only just thinking about starting), putting up the tree, watching mindless but oh-so-satisfying films on the TV, getting the festive food and drink in, work Christmas party… It all goes to make up what is for me, a great British Christmas. I don’t even mind if it rains a bit.

I wouldn’t have Christmas any other way. But lots of people just love to get away and spend the festive season abroad. Maybe it’s to escape the cold and miserable weather, maybe they want to experience something different for a change, or perhaps it’s because they’ve got family overseas and want to spend time with their nearest and dearest.

The thought of how expats spend Christmas – as well as those who have travelled abroad for the festive season – intrigues me, so I thought I’d explore how they celebrate it.

First of all, how about spending Christmas in New Zealand? It’s a million miles away from Christmas back home – replace roast turkey with a barbeque, and add warm sunshine and a dip in the lake. Now that’s what I call a very different Christmas.

Similarly, a Christmas Down Under complete with beach, beer and cricket just sounds like a cliché, but invariably, that’s the way it is. The temperatures are up in the high 20s, so a swim is absolutely on the agenda. When it comes to the food, while Australians used to eat a traditional Christmas meal – the sort we’d enjoy in the UK – multicultural influences have brought the likes of seafood, salads and fruit to the table. Never fear, Santa’s about, and don’t worry about getting your fix of over-the-top Christmas lights – you sometimes get whole streets working together to put on quite a display. And with those warm evenings, there’s nothing better than everyone getting together to admire them.

Christmas in America can be an unforgettable experience. Many cities and towns will mark the start of the holiday season at the beginning of December with a Parade of Lights and the official lighting of the Christmas tree. From then on, you can enjoy ice skating, Christmas markets – Chicago’s Kristkindlemarkt is highly recommended – and soak up the atmosphere. Familiar traditions like kids hanging stockings and a big Christmas dinner are also observed here, and as well as Christmas, there are plenty of other festivals that are celebrated at the end of the year – Hanukkah and Kwanzaa for example.

While Thailand’s culture doesn’t really include Christmas, the expat areas do mark the festive season with decorations up in the bars and shops – this makes for an interesting contrast with the areas untouched by Christmas paraphernalia. The bars that are popular with expats may provide you with the traditional lunch you’re used to, and some festive cheer. For those used to having loads of kids around at Christmas, this won’t be the case in Thailand – not being a holiday, they’ll be at school.

Indians are more likely not to celebrate Christmas due to a relatively small Christian population. Still, Christmas Day is a public holiday, and is often spent by people enjoying a picnic in a local park. Rather than traditional Christmas trees, people are more likely to decorate a banana or mango tree.

It’s a different story in Argentina, where – if Buenos Aires is anything to go by – the locals will keep the party going all night long. They celebrate Christmas at midnight on Christmas Eve, before heading home for a few hours, and then getting back to the party, where they’ll spend the night.

Vietnam – particularly Ho Chi Minh City – is considerate of those that want to celebrate Christmas, and expats enjoy the liveliness and the buzz of the whole place. Just like home, you can shop, see the Christmas lights and enjoy the festive music that’s all around. With the locals out on the streets and taking photos, it’ll feel like a party.

It’s not for everyone though. World First client Rachel Adams once organised a trip to Australia, where it duly rained, and rather than a barbeque on the beach, she had to take shelter in a tent, having failed to find a room to sleep in. She wished she hadn’t bothered.

But Kelly Andrews loves a far flung festive season. She’s spent a decade celebrating Christmas out of the UK, in places as diverse as Antigua, US and Switzerland. She doesn’t place too much importance on Christmas, and just takes it as it comes. One year, she spent Christmas Day drinking in a New York bar with a disparate bunch of people, the next she was on a beach in the warm sunshine.

Christmas on the beach? To me, it just sounds a bit, well, odd. And besides, I love Christmas at home. But maybe that’s because I’ve never tried one abroad. Maybe one year, I should mix it up a bit. Maybe you will too.