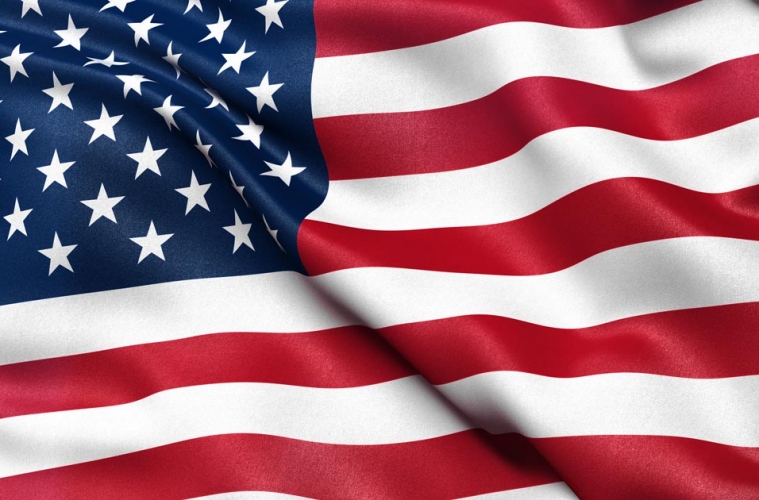 What do we think will happen to the US dollar in 2019?

It’s difficult to come into the year bullish on the USD following its performance in 2018 that has blown everyone out of the way. Four interest rate hikes, the meat of a stimulus package driving growth onwards, a trade policy designed to damage competitors, 2018 was a year wherein the dollar ruled the roost. For our money however, we think that the efficacy of these measures in strengthening the US dollar will come to an end in the coming 12 months and, with it will be the US dollar’s dominance over the majority of the wider currency universe.

Pockets of dollar strength will still be found of course; against the CNY and other emerging markets the risks that a slowing of global growth and international trade will likely see investors plump for the dollar over local currencies but against others such as the JPY, NOK, SEK and the EUR we think that the USD’s time in the sun may be up.

As with every forecast, there are caveats and ours focus largely on the low probability event that the Federal Reserve has more tightening to do in 2019. Currently, markets expect a solitary rate hike in 2019 with the Federal Reserve instead looking for three. Someone has to be wrong. We think both are and look for two hikes – March and June – to top out the Fed’s current tightening cycle.

Similarly, an increase in trade tensions – propagated by the Trump Administration – will drag the USD higher at the expense of merging market and trade focused

Growth forecasts globally are imbalanced at the moment in favour of the US and against the rest of the world. We think this to be wrong. There is no doubting that a factor in the strength of the US dollar this year has been growth deterioration and disappointment elsewhere in the world and our scenario posits that this will come to an end and likely reverse in the coming 12 months. While large gains will be found if these differential reverse, we think that even stabilisation will be enough to knock the dollar off its perch in 2019. 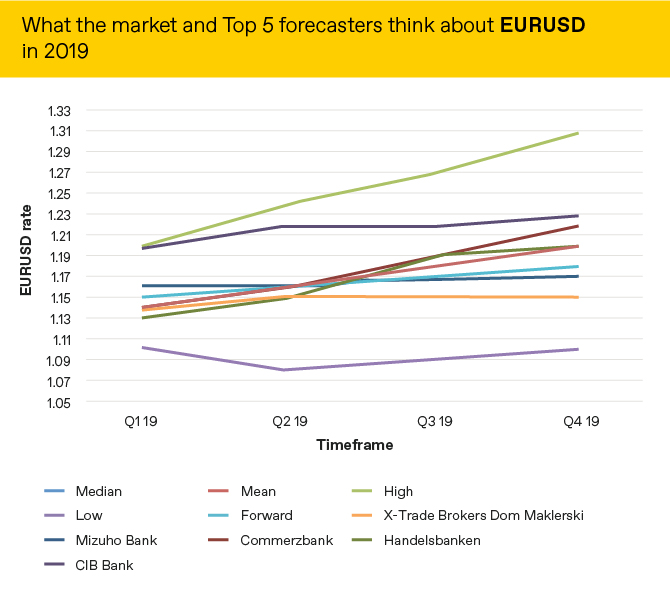